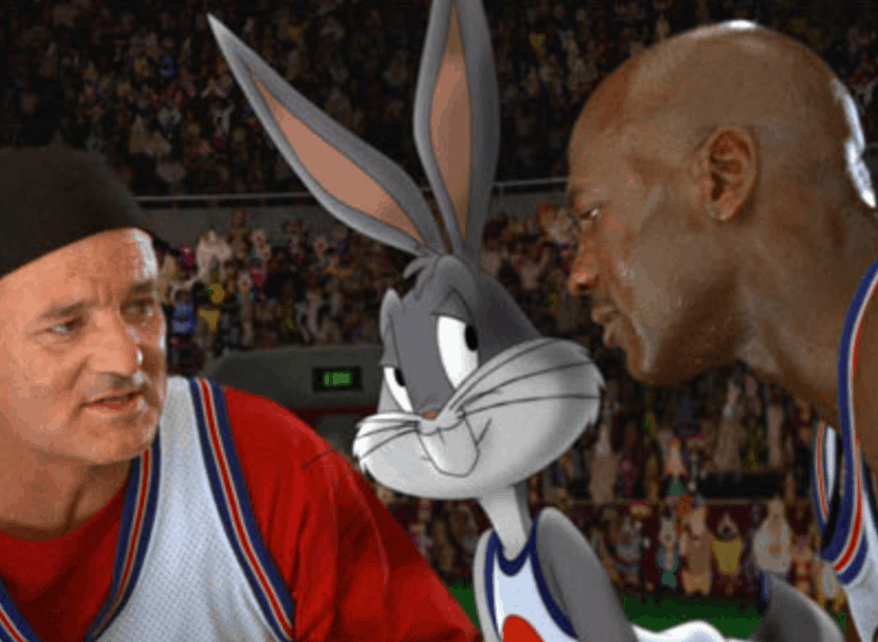 Toon Squad goals accomplished. According to The Hollywood Reporter, a sequel to the 1996 basketball adventure comedy, Space Jam, starring Michael Jordan and a bunch of Looney Tunes characters is in the works. But, this time around, NBA star Lebron James will reportedly be the film’s main protagonist. Justin Lin, the director behind four of the Fast & Furious movies, three fan-favorite episodes of Community (as well as a bunch of other stuff you’ve probably seen), will direct, co-write and produce the sequel. Bill Murray, it’s time to lace up those Nikes one more time.

How Learning to Lament Can Help Fight Racism