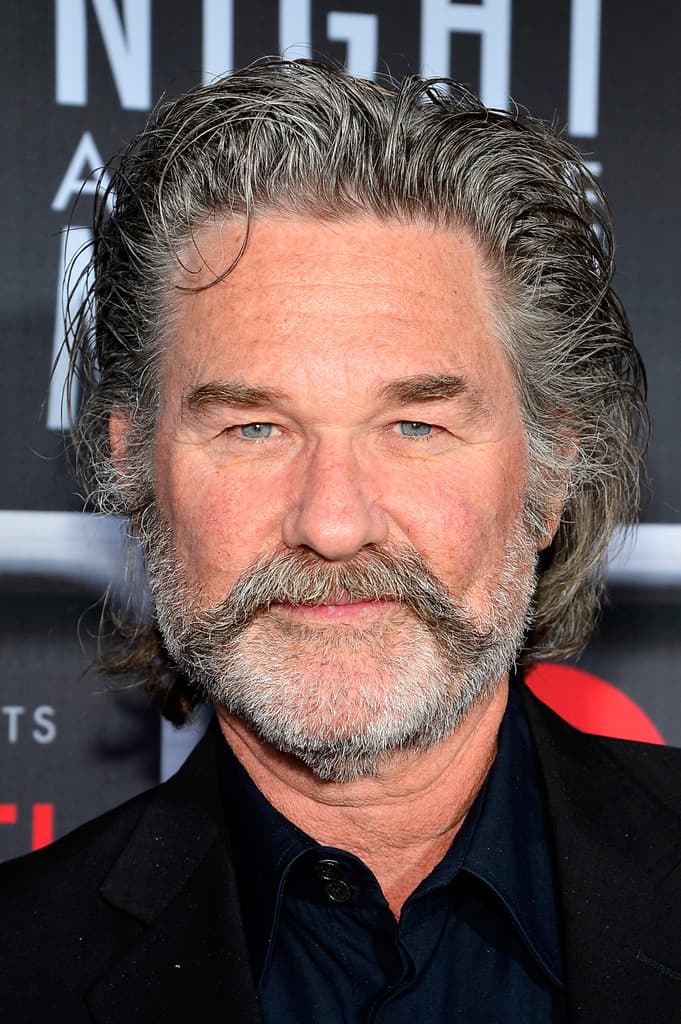 In the long list of Hollywood papas, Kurt Russell is the frontrunner to play Chris Pratt’s dad in the sequel to Guardians of the Galaxy. There’s just one teensy problem. Though Russell is no stranger to sci-fi, having starred in Escape From New York, The Thing and Stargate, he apparently has never seen or read the comic and doesn’t understand what all of the fuss is about. He told the Happy Sad Confused podcast:

I literally got a phone call two days ago about this. You got to understand something, I’ve never seen Guardians of the Galaxy. I don’t know anything about it. I’m one of the four idiots who have never seen it, evidently … I didn’t realize [Gunn] had written and directed it. So we talked to each other on the phone and I just had to be honest and say, “Thank you for considering me, I have to read it and I have to watch the movie, because I can’t bring anything for you. I got nothing to offer here.” I’m amazed to get asked about this, because everybody knows more about it than I do.

Ok, so maybe it’s a big problem. If you’re going to play Star-Lord’s dad, you may have to—you know—know who Star-Lord is? But Guardians fans shouldn’t worry too much. There’s still plenty of time for Russell to brush up on his knowledge. We believe in you, Kurt.