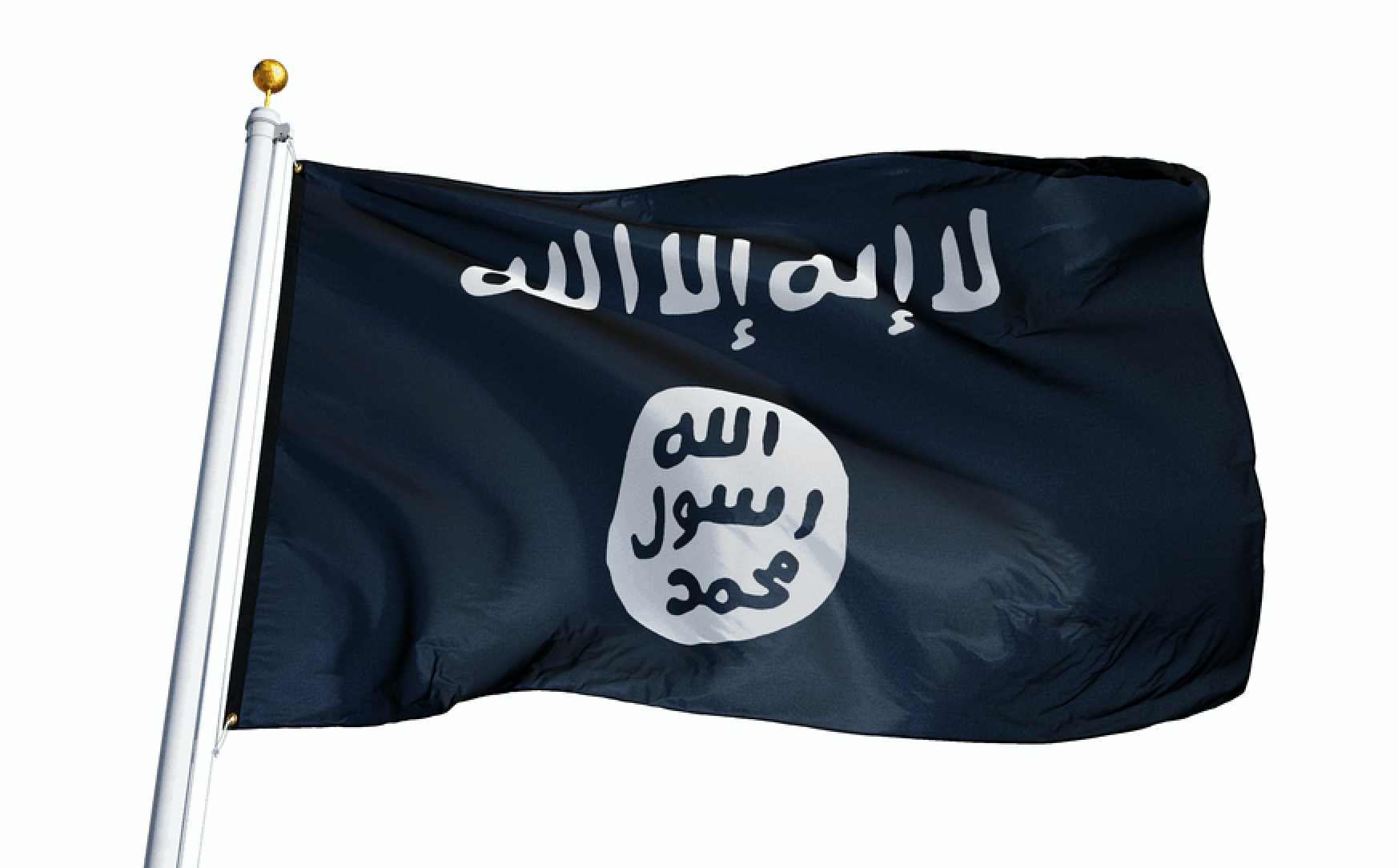 ISIS may be on the verge of total defeat.

The United States-led international coalition released a statement this week saying that after years of fighting the radical Islamic terrorist group, fewer than 1,000 militants remain in all of Iraq and Syria. Earlier this month, that number was 3,000.

In a statement to Reuters, the coalition said,

Due to the commitment of the Coalition and the demonstrated competence of our partners in Iraq and Syria, there are estimated to be less than 1,000 ISIS terrorists in our combined joint area of operations, most of whom are being hunted down in the desert regions in eastern Syria and Western Iraq …

We can tell you that we are working with our partners to kill or capture all remaining ISIS terrorists, to destroy their network and prevent their resurgence, and also to prevent them from escaping to bordering countries.

Both countries have already declared victory in the fight against the group, after almost all of the territory taken over by the their so-called caliphate had been recaptured.

NBA Coach Gregg Popovich on Why the Wealthy Should Give: We’re Rich and Other People Are in Need