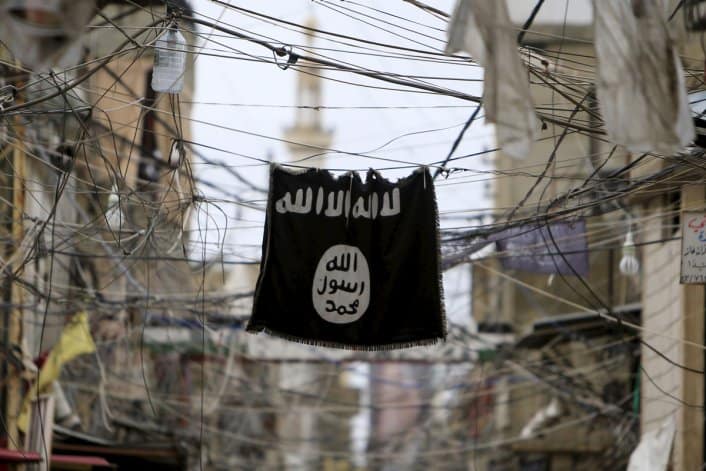 The Associated Press is reporting that the Islamic State has buried thousands of people in at least 72 mass graves, with the number set to increase as ISIS’s territory gets smaller.

As areas become free from ISIS control, people are able to uncover the mass graves that are only covered with a thin layer of dirt in the first place.

AP found 17 mass grave locations in Syria—one had hundreds of bodies of a tribe that ISIS basically exterminated in their takeover. Sixteen graves were found in Iraq in areas still too dangerous to excavate.

The number known so far is more than 15,000 people killed and buried in the holes dug by bulldozers.

Satellite technology allowed AP to find other mass graves including one at the Badoush Prison in June 2014 with 600 inmates based on the way the land in the area looks.

Pinterest, Party Planning and the Never-Ending Cycle of Comparison