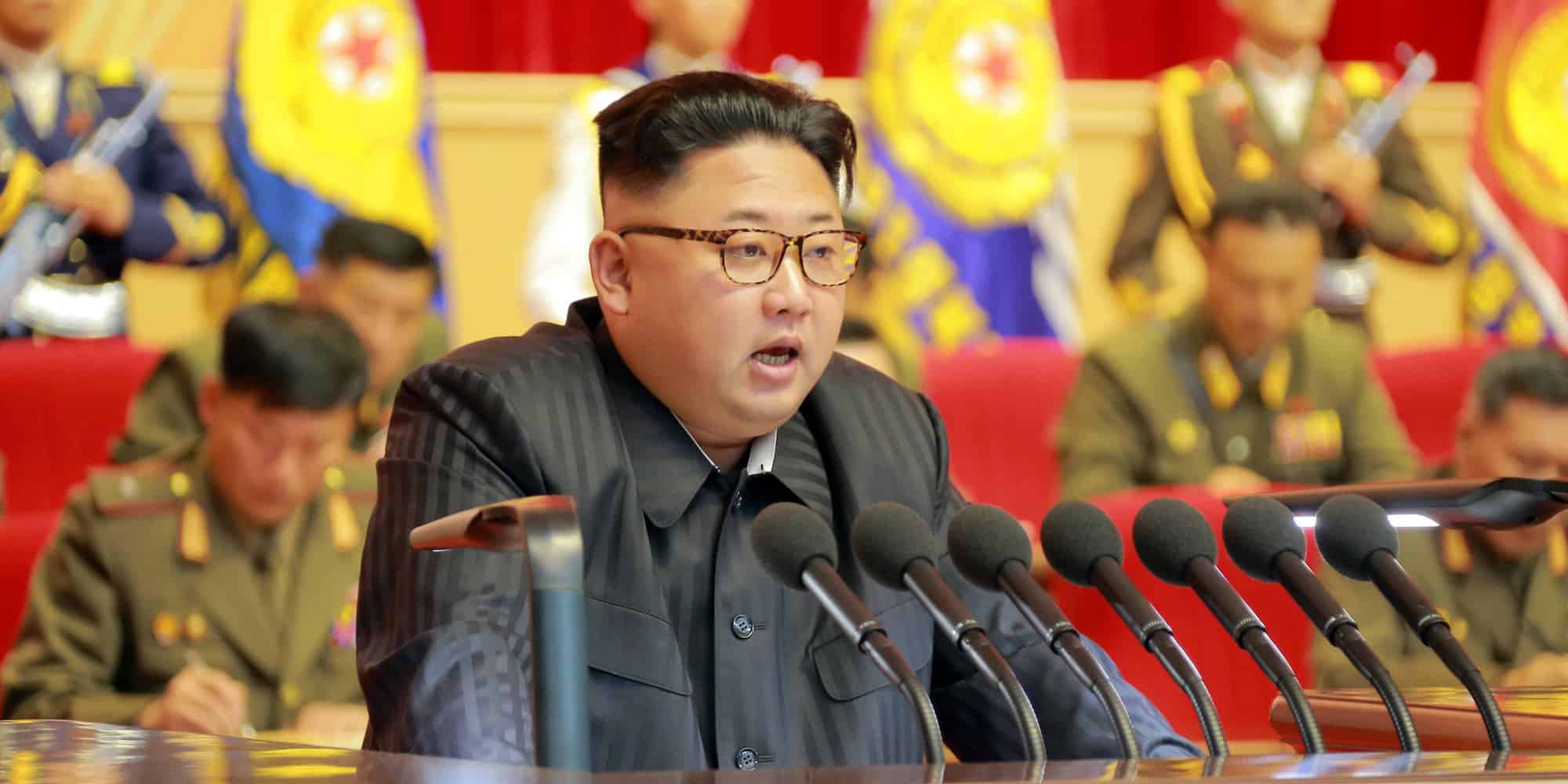 A new report from Christian Solidarity Worldwide—a charity that promotes religious freedom out of the UK—has found that Christians in North Korea could face rape, torture, enslavement and death for being openly Christian.

The report, released this week, is called Total Denial: Violations of Freedom of Religion or Belief in North Korea and details how the freedom of belief almost doesn’t exist in the country under Kim Jong-Un’s dictator regime.

The report says: “Religious beliefs are seen as a threat to the loyalty demanded by the Supreme Leader, so anyone holding these beliefs is severely persecuted.”

It detailed Christians as “being hung on a cross over a fire, crushed under a steamroller, herded off bridges and trampled underfoot … extra-judicial killing, extermination, enslavement/forced labour, forcible transfer of population, arbitrary imprisonment, torture, persecution, enforced disappearance, rape and sexual violence, and other inhumane acts.”

North Korea’s official numbers say that there are 13,000 Christians in the country, but the actual number is believed to be between 200-300,000 practicing Christians.

There are five Christian places of worship in North Korea, of the 121 total, but the report speculates that they are only there to make the country look better internationally.

“The UN and other members of the international community must ensure that human rights are central in any negotiations with North Korea. … Every effort must be made to seek accountability and justice for the North Korean people, who suffer human rights abuses on a scale unparalleled in the modern world,” the report advised.