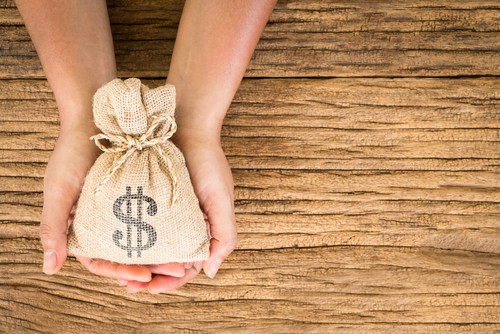 For the first time in history, charitable giving in the U.S. has shattered the $400 billion benchmark. And according to Giving USA 2018, a good majority of the money went to religious causes.

Rick Dunham, Giving USA Foundation vice chair, spoke at a new conference, saying that it’s clear that Americans are becoming more generous and are “committed to investing in causes they care about across society.”

“The size of the charitable sector in America, at $410 billion, if you were to put that into a larger context—if it was its own country—it would have an economy bigger than Greece, or Austria, or Norway or Portugal,” Dunham he told reporters. “Charitable contributions make up 2.1 percent of our GDP.”

The Giving USA publication gave credit to a “strong economy” and “booming stock market,” which cited close to 20 percent growth this past year.

The religion category received over $127 billion in contributions. And though religious giving technically had the smallest increase at just 2.9 percent in 2017, the estimated amount of contributions to religion was substantially higher than other recipients.

Amir Pasic, the Eugene R. Tempel dean of the Lilly Family School of Philanthropy says the “largest amount Americans give to is religion.”

He explained to CBN News, “In some ways the faith-based giving may be somewhat undercounted because organizations such as Catholic Charities or World Vision, which are faith-based, would be counted in different categories other than religion.”