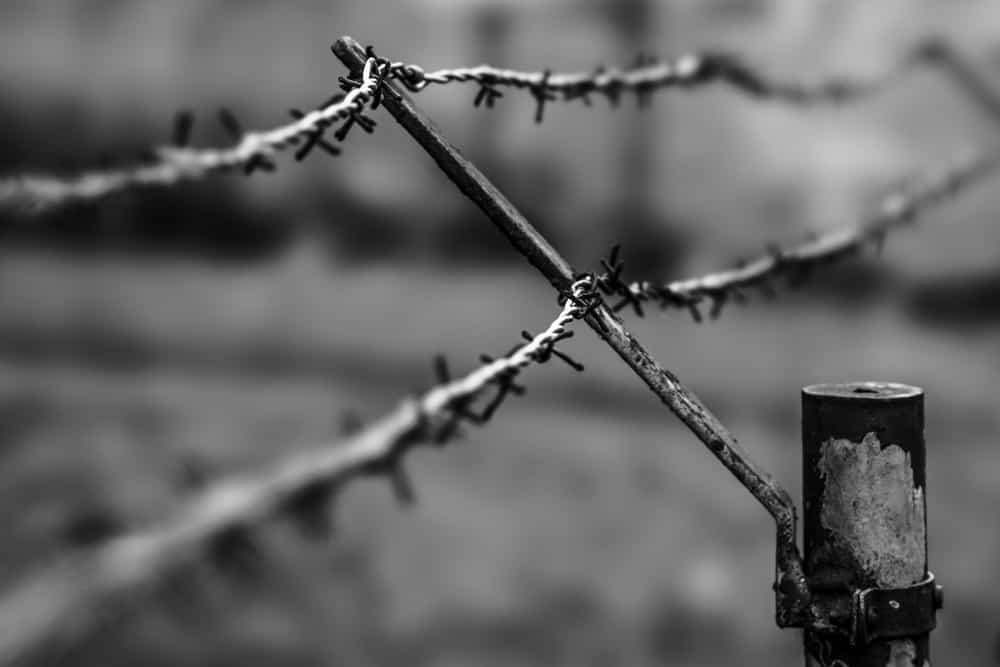 The Department of Homeland Security is separating immigrant parents and children at the southwestern border of the United States, according to The New York Times. This course of action had been reportedly discussed by the Trump administration as a way of discouraging would-be migrants from coming over.

Until recently, the data regarding the separation migrant families had been withheld by officials. But the data shows that approximately 700 families have been split up. “700 children have been taken from adults claiming to be their parents since October, including more than 100 children under the age of 4,” The Times reports.

Some migrants have admitted to bringing children with them to cross the border to take advantage of regulations about detaining minors (“[there are] restrictions on the amount of time that minors can be held in custody”). This pattern is tantamount to “fraud” for some who think that family separation could be a valid deterrent as a “final resort.”

Jessica Vaughn, director of policy studies for the Center for Immigration Studies, says that these children are being used as “human shields.” “It makes no sense at all for the government to just accept these attempts at fraud,” Vaughan told to The Times. “If it appears that the child is being used in this way, it is in the best interest of the child to be kept separately from the parent, for the parent to be prosecuted, because it’s a crime …”

When migrant families are separated, children are put in the care of non-governmental organizations that try to find their parents. If the NGO workers can’t find the parents, the children could remain in custody indefinitely.

Authorities from Homeland Security say that separating families is not simply a tool to deter migrant families. A spokesperson released a statement saying: “As required by law, D.H.S. must protect the best interests of minor children crossing our borders, and occasionally this results in separating children from an adult they are traveling with if we cannot ascertain the parental relationship, or if we think the child is otherwise in danger.”

“But Trump administration officials have suggested publicly in the past that they were, indeed, considering a deterrence policy,” The Times reports.

The ‘Venom’ Trailer Shows Off A Lot of Twisted Alien Footage