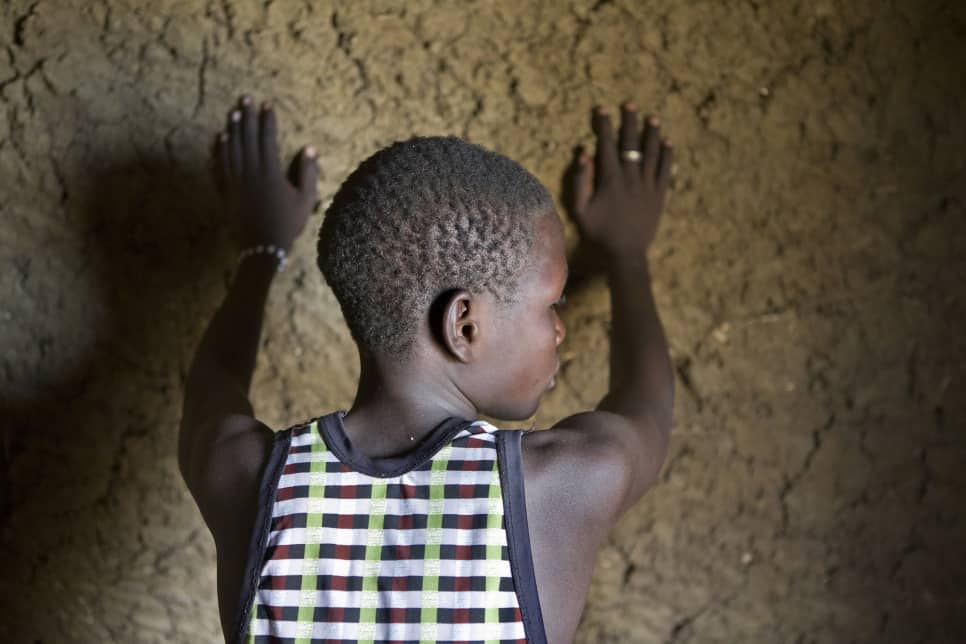 However, according to a report from Human Rights Watch, the same group has kidnapped more than 10,000 boys over the past three years.

According to reporting by the Wall Street Journal, all of these boys have been taken to train to become soldiers and jihadists.

Shortly after the Chibok girls were taken, Boko Haram took over the city of Damask and took about 300 students between the ages of 7 and 17. They were imprisoned and forced to learn the Quran over the first few months.

Once the boys were moved to a forest outside of city limits, they were forced into a boot camp where boys as young as 5 would practice marching and handling assault rifles. Their instructor was only 15.

“I was terrified if I didn’t do it, they would kill me,” the teen told the WSJ. He was part of a small group that was able to escape and tell their stories.

When You Have a Job You Don’t Love

“What is happening here in northeastern Nigeria is part of a disturbing rise in child jihadism. Young boys and at times girls are being indoctrinated into violent fundamentalism and used as fighters, suicide bombers and spies,” WSJ said.

The boys were often sent into battles unarmed and frequently numbed. Some died of thirst or starvation and many were beaten.

“They told us, ‘It’s all right for you to kill and slaughter even your parents,’” Samiyu, a former captive, told the WSJ. “They said, ‘This is what you have to do to get to heaven.’”