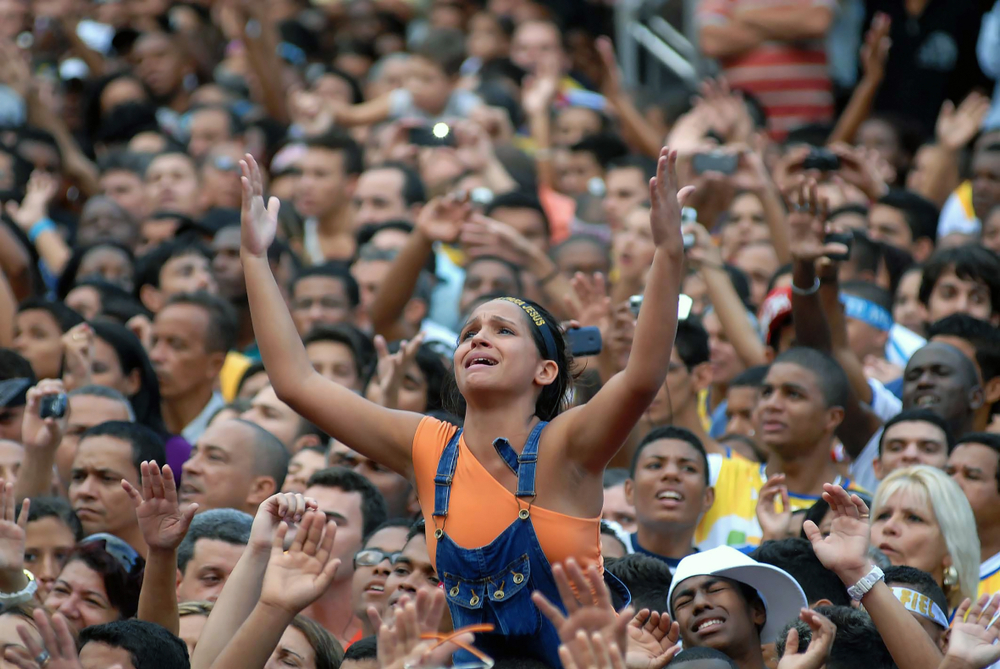 It’s easy to get tunnel vision in the United States and start thinking that the Southern Baptist Convention represents the nexus of evangelicalism writ large. Of course, that’s not true even in the U.S. but on a global scale, the notion is downright laughable. In fact, French researcher Sebastian Fath estimates that North American evangelicals represent just a fraction of the worldwide populace.

According to Fath, there are about 660 million evangelicals in the world, representing a little over a quarter of all 2.5 billion Christians. Of those, the largest share lives in Asia which has about 215 million evangelicals. China has 66 million, India has 28 million, Indonesia has 16, the Philippines has 13 and South Korea has 9.

North America has 107 million evangelicals, 93 million of whom live in the United States — ten million live in Mexico and just four million in Canada. The rest of the world’s evangelicals are split between Europe (23 million) and Oceania (seven million).

Obviously, these figures are broad estimates but they underline an important point about the vast racial and ethnic diversity of the evangelical strain of Christianity — a diversity often neglected in American conversations about faith.