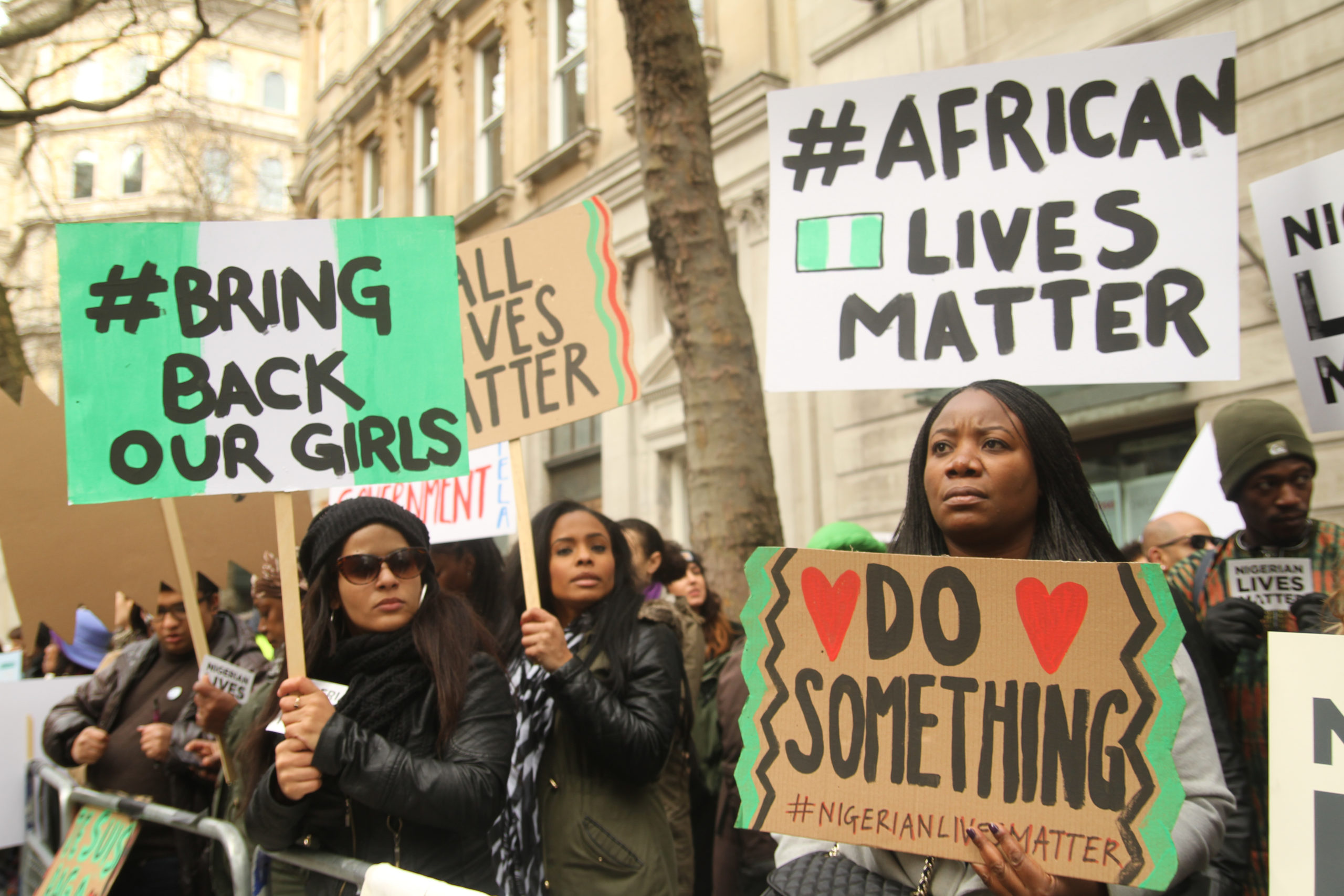 Six people in Maiduguri, Nigeria have been killed by four teenage girls who acted as suicide bombers for the terrorist extremist group Boko Haram. The National Emergency Management Agency reported the blasts took place in the Borno state capital early Wednesday morning killing the four girls and two others as well as injuring 16 people.

According to the Associated Press:

Suicide bombings by teenage girls trained by Boko Haram insurgents have become a strategy of the extremist group in the past couple of years.

Over 200 teenage girls have lost their lives in the attacks in northeast Nigeria.

Boko Haram’s seven-year insurgency has killed more than 20,000 people and caused a massive humanitarian crisis in the region.

Why I’m Done ‘Preparing for Marriage’

6 Podcasts for Your Spiritual Rut