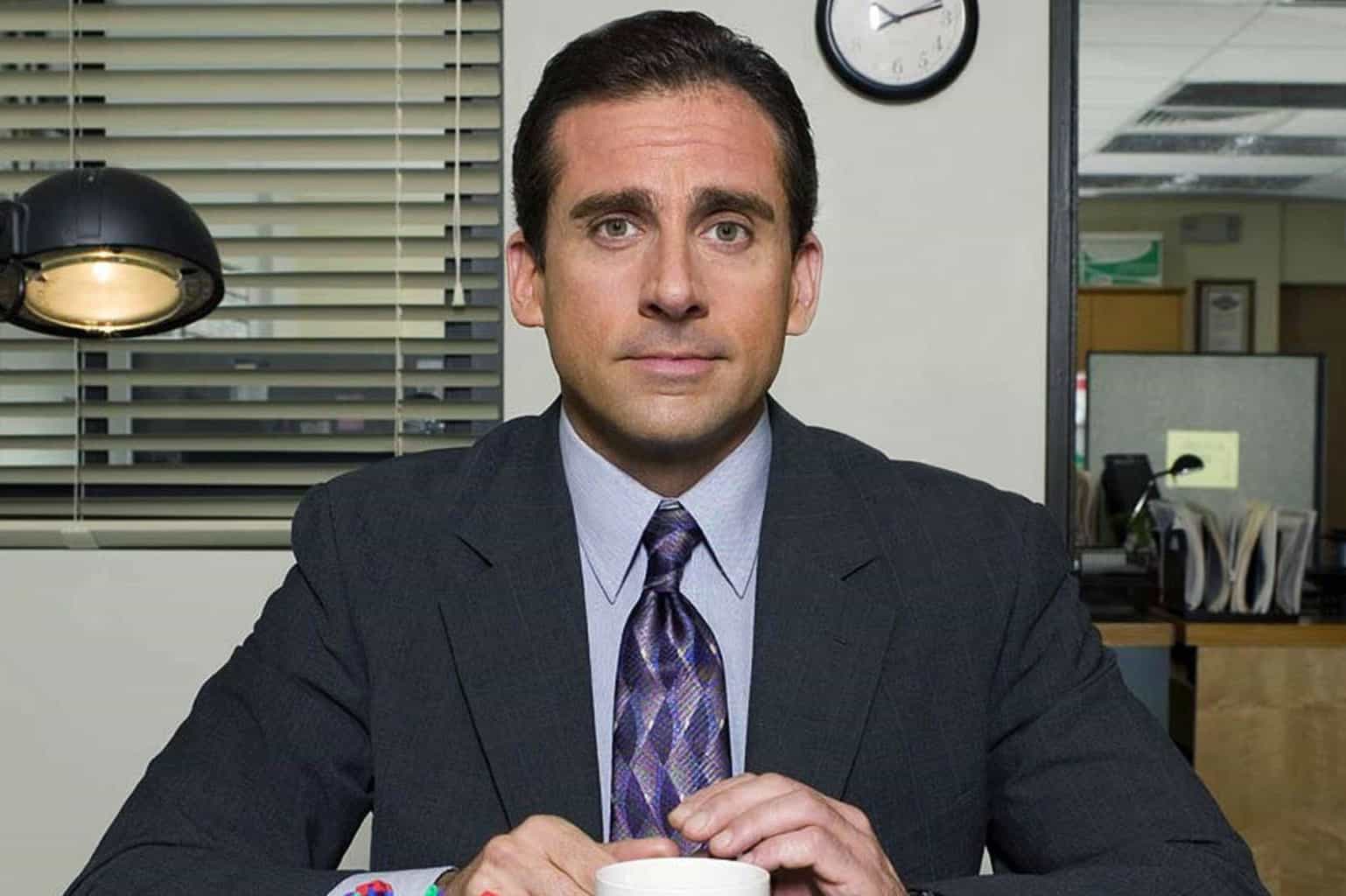 Michael Scott is a great character because his greatest weakness—a compulsive need to be liked by everyone—is also his greatest strength. For every Diversity Day stunt or chocolate-turtle demand, there’s a tiny hint that Michael’s incessant people-pleasing helped earn him the esteemed regional manager position at Dunder Mifflin Paper Company.

NBC announced recently they will reboot The Office for the 2018-19 TV lineup. The show will bring back a few old characters, but Michael Scott won’t be among them. The new-look Dunder Mifflin will have a new manager, and that manager will be the linchpin of the reboot’s story and sense of humor. In this sitcom, they’re key to the situation, but also the comedy.

Steve Carell was a perfect casting option, not only because he could play to all sides of Michael’s neediness, pettiness and genuineness, but also because he shaped the character to be more sympathetic than offensive. He was so good at this, in fact, that when Michael left the show, we missed him, and not just because he was funny. A Michael-led office had sweetness to go with its cringing discomfort. Without him, the show was just an awkward Frankenstein lumbering around without a heart.

The next regional manager of Dunder Mifflin, then, needs to bring equal parts pathos and comedic chops. They need to bring character, not caricature, and they need to bring conflict without being nasty. It’s a tough gig being the World’s Best Boss. Here’s who might be up for it:

A clear frontrunner. Janney, as evidenced by her turns in The West Wing and I, Tonya, can be plenty commanding, but those roles are sneaky funny, too, and don’t forget her zanier turns in 10 Things I Hate About You and Veep. Janney controls a room, but she has a precariousness to her that can become a comedic advantage.

Jeff Goldblum plays the frayed, half-wired visionary better than just about anyone else. Jurassic Park, Independence Day and Thor: Ragnarok saw Goldblum play things slightly askew to great effect. He’s a weird, fascinating fit at a paper company in Scranton, Pennsylvania, and that contrast would make for fun, unpredictable television.

I know. Ludacris is the least boss thing probably ever in life, but it makes me smile to think of him as regional manager of something. That’s all.

The trickiest actor to land on this list, but the one that makes the most sense on paper. Think a savvier Elle Woods who underachieved after graduating from Harvard and fell back to Earth in rural Pennsylvania. Sending Reese to the Dunder Mifflin corporate offices in New York would be especially fun, and her presence would no doubt lead to an interior design overhaul of the Scranton office. A welcome change.

She has more obvious parallels to the kind of character Michael Scott proved to be, with his unfiltered mouth and zany workplace stunts, but Sykes also brings as much sweetness as Carell did. There’s potential here for a political edge, too, one that was absent from the old series (that absence is fine, for the record, but it is worth thinking about a version of The Office that plays with more than just boss/employee relationships).

There are a couple ways Henson could play the manager. She could assume a Robert California/Charles Minor role where she comes into Scranton and takes names and asserts herself as the big fish in the small pond. That’d be a good way to bounce her off the Scranton drones. On the other hand, Henson did have her start with sitcoms (Sister, Sister and Saved By the Bell), so there could be some comedy goodies beneath her hard exterior. The key? Letting her use her forceful screen presence for laughs as much as for conflict.

It’s not really clear what kind of boss John Cena would be on The Office, but two things are clear: 1) Cena looks hilarious in a suit, because none of them fit him well because he’s a titan, and 2) Cena is really funny. Trainwreck, HBO’s Tour de Pharmacy, the Daddy’s Home movies—he leans toward comedy, and it works. Make him the big lugging boss of Dunder Mifflin, like a more bumbling Terry Crews figure, and you could sell it.

Sometimes, you need to call up your best talent. Molly Shannon’s been goofing around in niche comedy lanes like Wet Hot American Summer and Children’s Hospital for several years now, and placing her atop the reboot of The Office would be a long overdue return to prominence after her run on SNL. Shannon can bring a lot of dimension to a comedic character. She can do nutty, she can do severe, she can do simpering, she can do smart. There’s so much room within her talent to create a great character, and that means her turn would lead the new Office in terms of the kind of funny it wanted to be.

He’s charming, magnetic on camera, and fantastically, unfairly funny. Zac Efron is a really, really good comedic actor. He’s secretly the best part of the Neighbors franchise, his Baywatch turn is on-point and on-brand, and he’s the most watchable part of Mike and Dave Need Wedding Dates. Ever since leaving rom coms behind, Zac (he’s a first name kinda guy) has been legit fun to watch in movies, and that’s why he could be a great boss on The Office. The idea of the show bringing in an entitled, bratty hotshot to lord over the old guard feels like an exciting shake-up, and it feels of-the-moment, too.

Zac Efron would be funny on The Office in a way that’s totally different from Steve Carell, and that sort of approach will make this reboot successful. Retreading the jokes, styles and rhythms of the old series is a recipe for a flop. Workplaces have changed. The Office revival should reflect the changing times, and putting a young gun like Zac at the helm will make this reboot feel not just fresh, but responsive. If he’s not the right fit, this is the right formula.

Kendrick Lamar, U2 and Sam Smith Will Perform at the Grammys