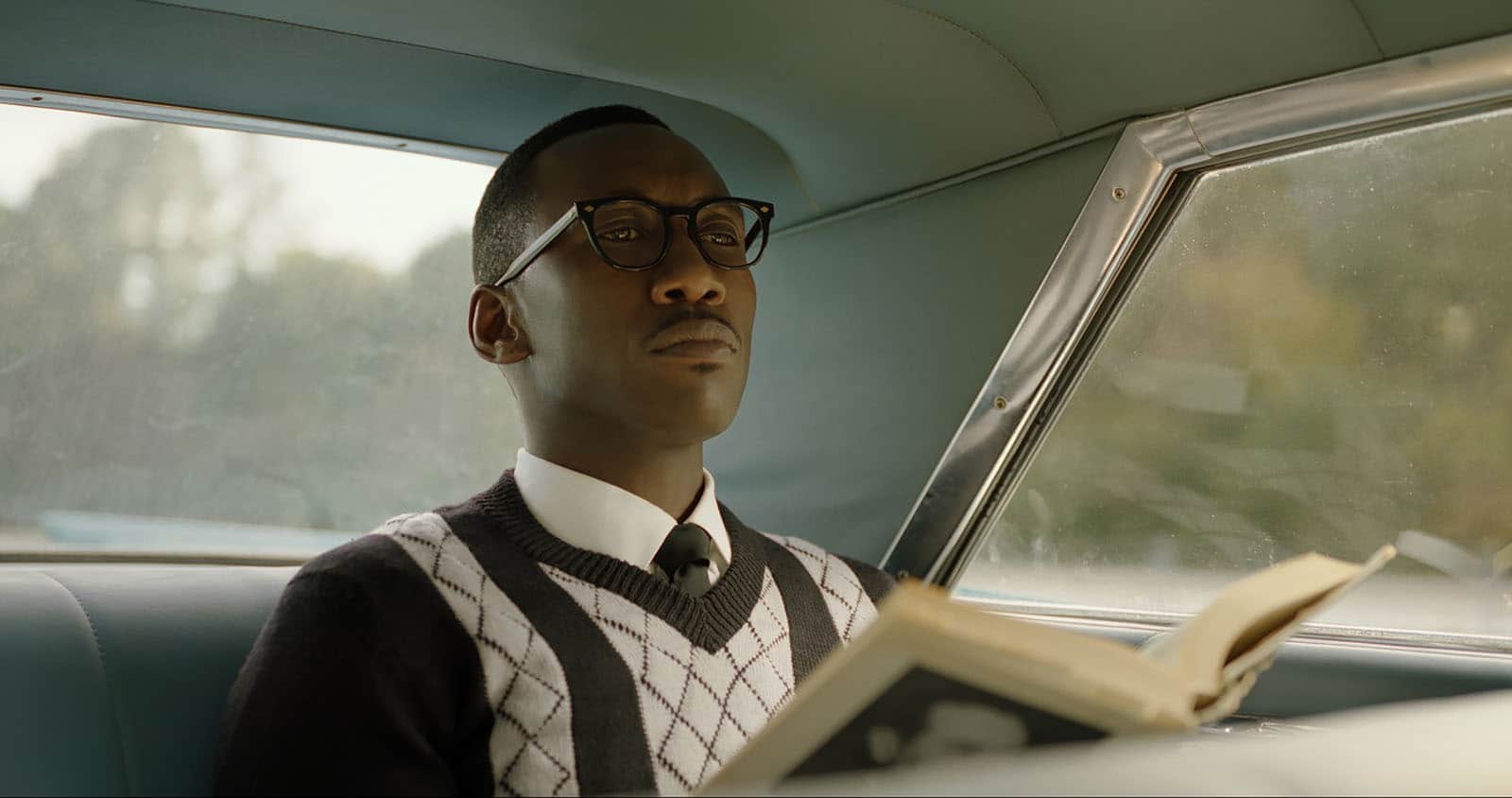 Amid one of the most fraught Oscars seasons ever, when musicians are dropping in and out and categories are coming and going and there’s no host to be found, you can be forgiven for forgetting there’s actually some awards to hand out.

With some tight races at the top, the 2019 Oscars are as dramatic on paper as they will be on TV.

Here’s everything we expect to happen on Sunday, plus a little nudge toward the movies we hope earn some recognition.

Will Win: Regina King, If Beale Street Could Talk
Should Win: Rachel Weisz, The Favourite

King’s the front-runner, and would be a deserving winner, but Weisz has a chance at the upset. She’s the second-best thing about The Favourite—vicious and cruel, but somehow sympathetic—and she wears those fantastic costumes like she’s never worn anything else.

If someone is owed anything after this debacle of a movie, it’s Ali, who brings more refinement to his performance as Don Shirley than the story is interested in bringing him itself. Sam Elliott from A Star Is Born has the best scene of anyone in this category—that driveway reversal!—but his chances of a win aren’t high.

Will Win: The Incredibles 2
Should Win: Spider-Man: Into the Spider-Verse

Our pessimism toward the Academy is winning the day here, though Spider-Verse has gained major momentum over the past month and has a legitimate shot at taking down Brad Bird’s Disney/Pixar mammoth. All the same, you have to think Academy voters are more likely to have seen Incredibles, which is a shame, because Spider-Verse’s visuals, music and narrative heft prove it the better superhero flick in every way.

Will Win: “Shallow” – A Star Is Born
Should Win: “All the Stars” – Black Panther

Our least popular “should” runs headlong into the surest bet of the night in this category. “Shallow” is a guaranteed Oscar-winner on Sunday, but if you ask us, we prefer the SZA/Kendrick Lamar collaboration from February. The entire Black Panther soundtrack had a moment in and of itself, and “Stars” was the best tune on it.

Will Win: Glenn Close, The Wife
Should Win: Olivia Colman, The Favourite

Apparently some people have seen The Wife, because Glenn Close has been stacking trophies for that movie since Christmas. But in our books, Olivia Colman’s tragic, funny, magnetic performance in The Favourite had depths that went beyond the movie’s (justly nominated) script. She’s fantastic, worth watching over and over again, and worth rewarding.

Malek’s a lock—he plays a famous dead person, and is so much better than his movie that you just can’t miss him—but dang if Cooper doesn’t sell a truly under-appreciated transformation as Jackson Maine in A Star Is Born. He speaks, emotes and carries himself in a way that communicates an entire life. Bonus points for directing himself, too.

Roma is a pure vision. Perhaps there were a thousand ways to tell the story of a young housekeeper in 1970s Mexico City, but after watching Cuaron’s movie, no other mode of telling it would fit. From the performances to the cinematography to the remarkable production design, Roma is the year’s best cinematic achievement, and a prime example of assembling the pieces of someone’s filmmaking imagination.

Prepare for the worst; hope for the best. Green Book, no matter the outrage surrounding its retrograde script and troublesome politics, refuses to die. It has the Producers’ Guild Award for Best Film and the Golden Globe for Best Drama, plus a slew of hardware for its script and cast. In a year when the Oscars have failed us over and over, it feels right they’d come up short again here. Yet Roma’s chances aren’t nil. Despite a description that would make elitist Academy members scoff—a foreign film distributed by Netflix—it’s doubtless the most prestigious nominee in the category. Can a streaming movie take over Hollywood’s biggest night? In this case, it’s an enticing and terrifying prospect.

Watch: Judah & the Lion’s New Collaboration with Kacey Musgraves Will Break Your Heart