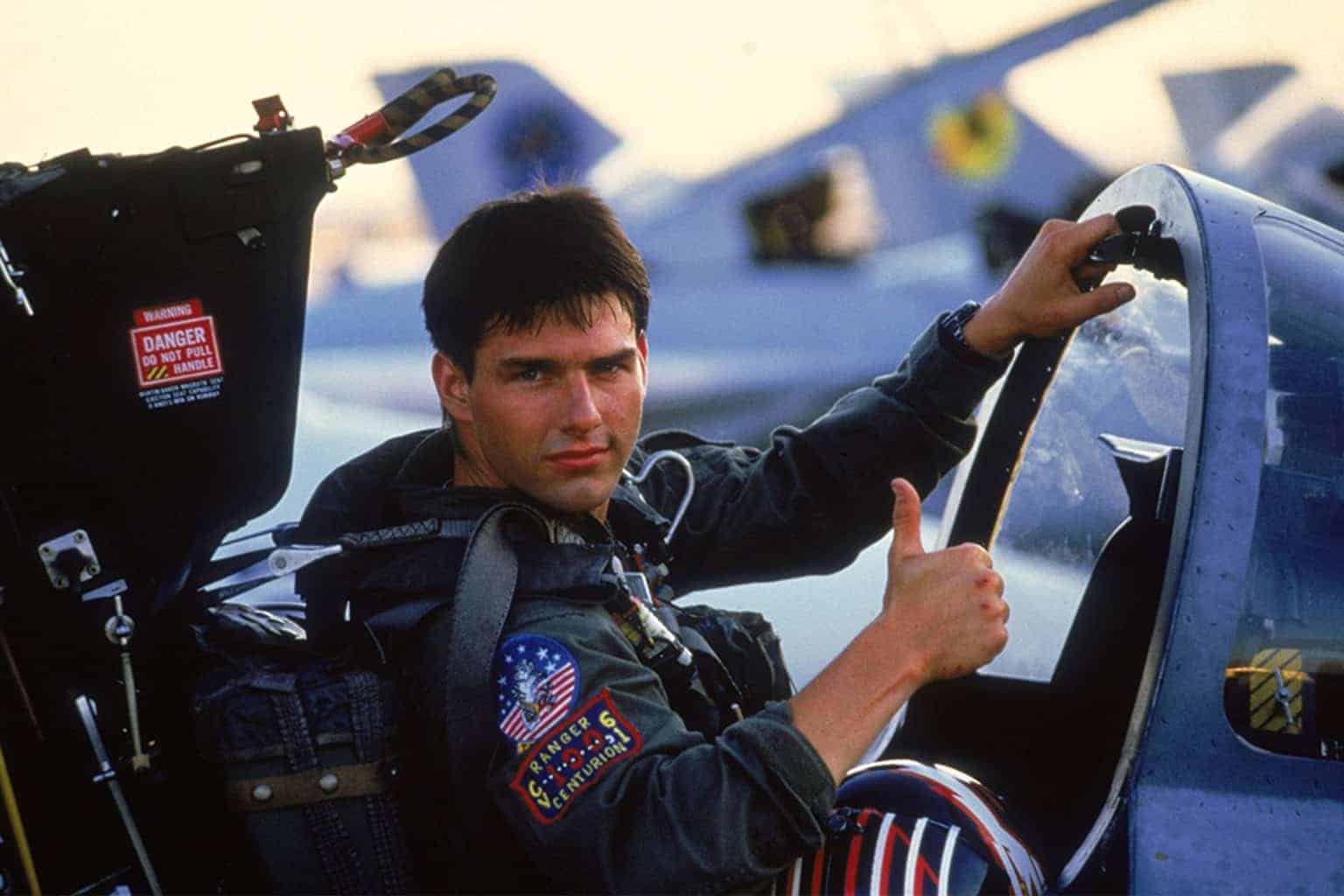 RELEVANT Roundtable is when we ask our slate of culture writers a question and compile their responses. This week’s question: Which movie makes you feel the most patriotic?

Tyler Daswick: Nothing makes my chest swell with pride more than watching Will Smith swagger his way through Independence Day. The scene when Smith punches the alien and spits “Welcome to Earth” is just the coolest, but what really pumps the red American blood through my body is Bill Pullman’s final speech as the POTUS. I think I actually stand up and face the flag every time I hear it. Incredible moment.

Josh Pease: Patriotism is a tricky concept for me these days, which is why Saving Private Ryan is so great. World War II was one of the few American wars with a clear moral imperative, even if our country was so morally compromised (internment camps, Jim Crow laws, etc.). The film’s unblinking depiction of the horror of war stirs up a gratitude for all the men and women willing to make that sacrifice, and while I still think Tom Hanks telling Matt Damon to “earn this” was one of the meanest things a Hanks character has ever done, it’s a good thought for our country now: How can we be a nation worthy of the lives our soldiers sacrificed?

Joy Netanya Thompson: There is nothing more American than a vibrant, wealthy youth finding herself in Europe (not to mention adopting an edgier international style and having a fling with a handsome guy with an accent). In Chasing Liberty, Mandy Moore is perfect as that angsty, adventurous All-American girl-next-door (and president’s daughter). The movie’s a picture of America’s halycon days. Here, everything is hunky-dory for the nation except a few parties with Eastern European dignitaries. POTUS is a sweet, if sometimes curmudgeonly, father figure, and even the secret service agents are falling in love! In these tumultuous days when the state of our country is unsettled, this one makes me feel proud (even if those days never actually existed).

Jon Negroni: I’ll go with a much more recent film, one that flew under too many radars last year. Last Flag Flying (from director Richard Linklater) tackles patriotism from extremely uncomfortable angles. It’s not about war, but rather about grief in the fallout of war, and it realistically brings three veterans together who essentially spend the entire movie talking through what patriotism means to them and their children, one of whom was killed in Iraq. Last Flag Flying makes me feel patriotic because it’s messy about patriotism, which I find much more inspiring than your typical wartime tale.

Seth Tower Hurd: My family arrived from Northern Ireland in 1740, and my seventh-great-grandfather died a Colonel in the American Revolution after three British musket balls met his ribcage. Mel Gibson’s character in The Patriot perfectly summarizes the reluctance of many common people of that day: “This war will not be fought on the frontier or on some distant battlefield but amongst us. Among our homes. Our children will learn of it with their own eyes. And the innocent will die with the rest of us.”

Over the course of the Revolutionary War, the British Army killed nearly as many civilians as combatants. For my family, the revolution was not about an experiment in democracy, but defense against a global empire that held little regard for human life. The Patriot is perhaps the best representation of that sacrifice committed to film.

Matt Conner: I’m in lockstep with my writerly colleagues in wanting to avoid unhealthy nationalistic impulses here, but for a hearty cinematic dose of All-American sentiment, there’s nothing better than a tall glass of Top Gun. Rehearsed high fives! Goose and Maverick! Cold War tensions! Flying an upside-down loop in a fighter jet! Kenny Loggins! Danger Zones! I’ve used my allotment of exclamatory punctuation before I even mentioned the combination of Tom Cruise in a Jerry Bruckheimer film. If that doesn’t fire up your afterburner, I can’t help you.

Sharon McKeeman: For me patriotism feels like gratitude. I admire stirring stories of heroism, but I connect most to narratives that show the reality of service and sacrifice. Taking Chance is a heavy movie, yet it’s one of the most uplifting I have ever seen. Inspired by the true account of LtCol. Mike Strobl, who volunteers to accompany the remains of 19-year-old Private Chance Phelps home from Iraq, this film documents each painstaking detail that goes into honoring fallen U.S. service members. All along the way, a diverse spectrum of Americans show Chance and his escort an array of little kindnesses. I love that Taking Chance depicts how we can work together as a nation of individuals, and it inspires me to make my gratitude and respect evident to each person who crosses my path.

Survey: Those Who Prioritize Family Over Career May Have a Higher Salary

Report: Gang Members Rarely Enter the US, People Fleeing Them Do