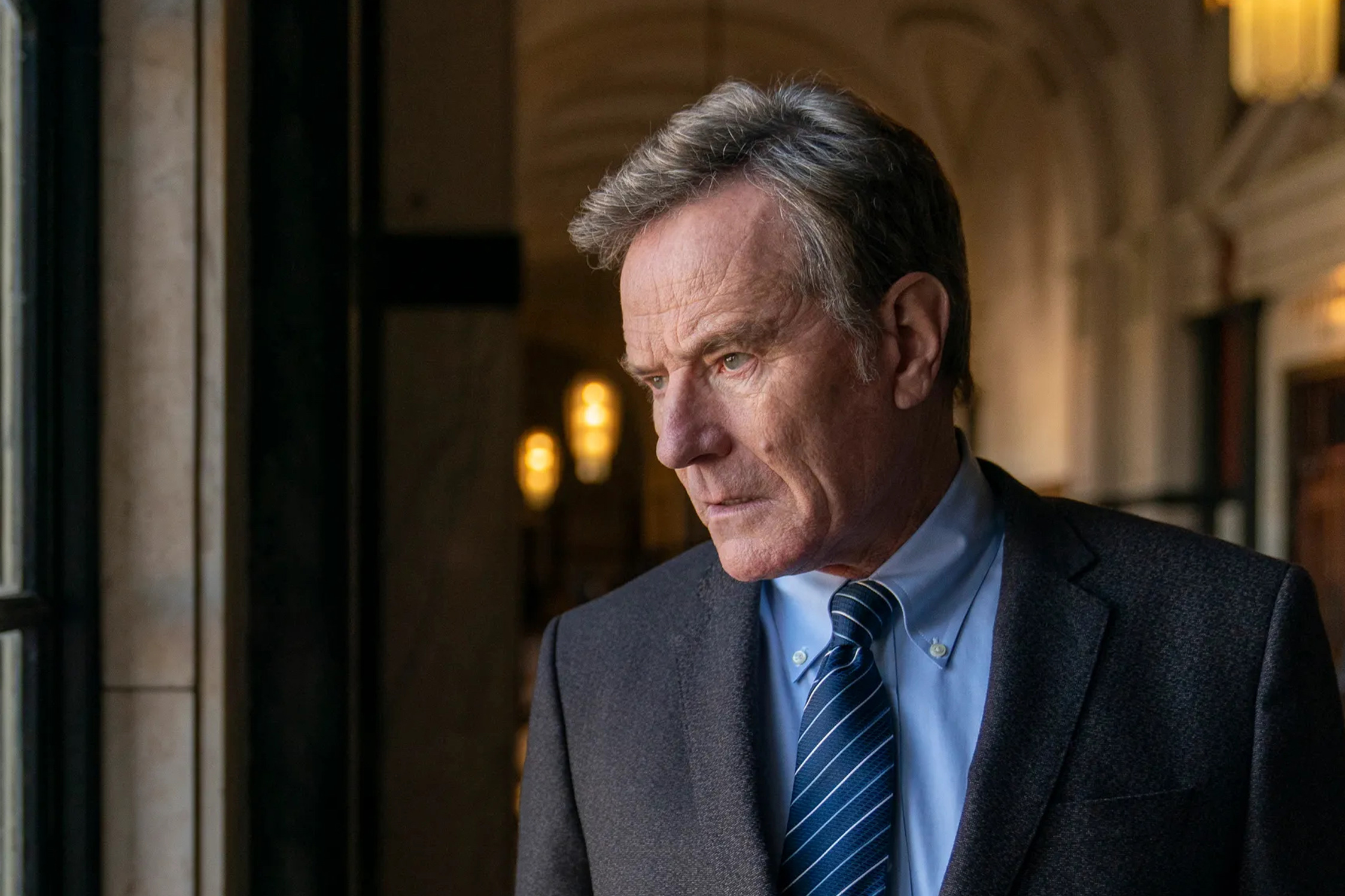 Every week on RELEVANT Recommends, we recommend a new album, book, show, movie or even video game that’s got our attention and is worth your time. This week, we’re talking about Showtime’s Bryan Cranston crime drama Your Honor.

Ever since Breaking Bad, fans have been clamoring for a return to form from Bryan Cranston, who became a generational icon as Walter White. Your Honor may not capture the same cultural zeitgeist as the one who knocks, but it gives Cranston an opportunity to stretch the same muscles. He plays Michael Desiato, a New Orleans judge who knows just enough about the system to manipulate it to keep his son Adam out of trouble. Based on an Israeli series and adapted by British playwright Peter Moffat, the show is a terrific showcase of acting talent and an immersive exploration of how the law, justice and corruption dance together.

In 2021, hardly anybody needs a reminder that the justice system is in dire need of reform. Your Honor understands this, and knows it doesn’t spend too much time explaining that opportunistic politicians, cops on the take and mob bosses are key elements of the backdrop of American governance. Where Your Honor finds its novelty is in how fragile even these corrupt systems can be, the deceptions carefully cobbled together that can be blown over with the slightest breeze of either someone willing to tell the truth or, more likely, someone willing to doublecross the system.

That’s where Cranston shines, shifting from upstanding member of the community to duplicitous puppet master with believable subtlety. His son Adam (Hunter Doohan) accidentally ends up in the mob’s crosshairs and Michael begins artificially grinding the gears of justice in Adam’s favor. Adam is a type of Jesse Pinkman here, although probably even less comfortable with Cranston’s machinations than Jesse was in Breaking Bad. Their father-son dynamic is gripping, the wrestling match between a dad who wants to protect his son and a son who is clearly more interested in doing the right thing, whatever the negative repercussions.

That’s where Your Honor gets really interesting. What do you do when the choice is between being a good dad and a good person? How does someone live ethically when the deck seems so insanely stacked against the ethical? The show is more interested in its plot than the broader issues underneath, but you can’t watch Your Honor without asking bigger questions. New episodes release Sundays on Showtime.

That’s all for this week. Check out more RELEVANT Recommends at RELEVANT Magazine.com.