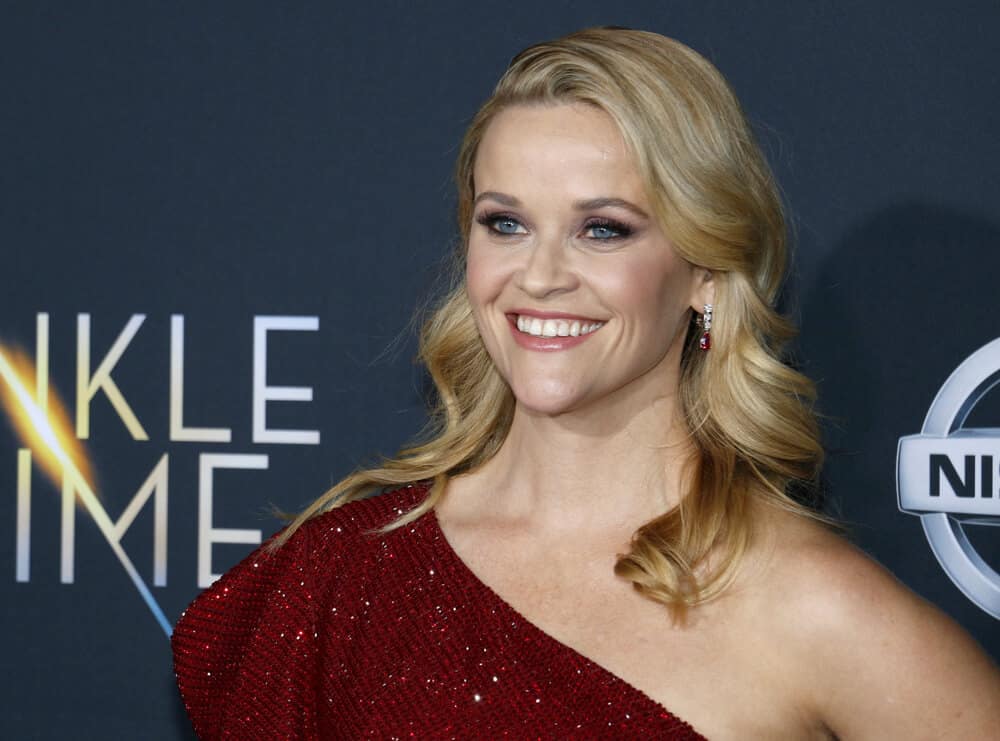 3 Things to Remember When Your Spouse Lets You Down

The only question now: Will Bruiser make a triumphant return? Yes indeed, according to reports from Deadline and Variety, Reese Witherspoon is in talks with MGM to return to her role as Elle Woods for a third Legally Blonde movie.

The original screenwriters from the first movie are close to a writing deal, too, with the same producers (Marc Platt and Adam Siegel) onboard as well. Witherspoon’s production company Hello Sunshine will head things up if the deal goes through.

But really, back to the important stuff: Will Luke Wilson (yeesh, remember when Luke Wilson out-kicked his coverage and landed a rom-com role opposite Reese Freaking Witherspoon??) return? And Selma Blair? Let’s bring ’em all back.

Watch: The Transformers Spinoff ‘Bumblebee’ Actually Might Have Some Heart

Report: Famed Designer Kate Spade Has Taken Her Own Life