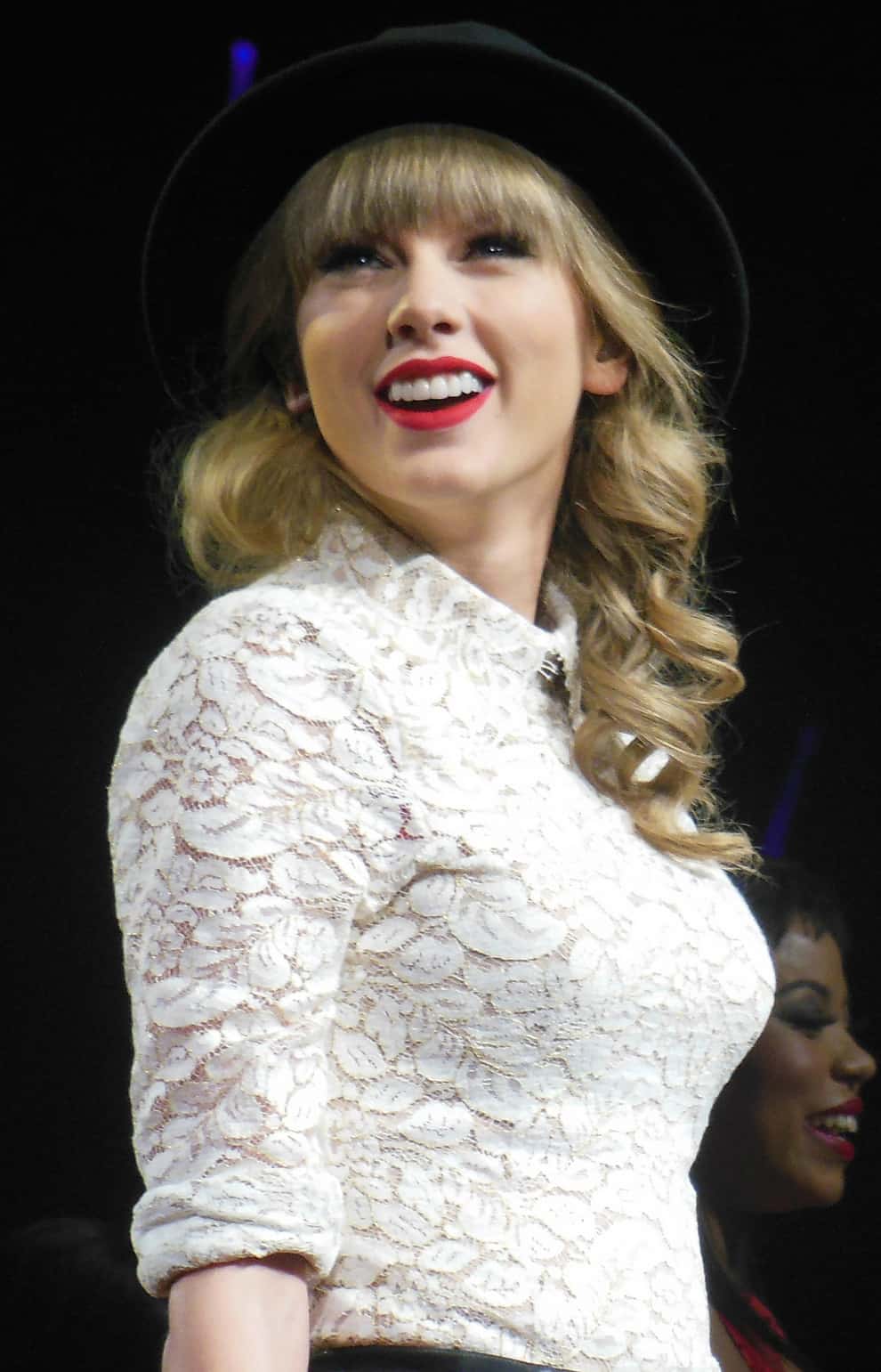 He claims to have inspired the song, but Jesse Graham just can’t follow its advice. The R&B artist, whose real name is Jesse Braham, says Taylor Swift stole his lyrics for her massive 2014 hit, “Shake It Off.” He claims the pop star tooks the phrases “haters gone hate” and “playas gone play” from his song “Haters Gone Hate,” which he released in 2013. He told the New York Daily News: “Her hook is the same hook as mine. If I didn’t write the song ‘Haters Gone Hate,’ there wouldn’t be a song called ‘Shake It Off,’” At first, Graham just wanted a co-writer credit from Swift’s record labels—oh and a picture with Swift, of course. But after the label didn’t grant his requests, Graham is now filing a $42-million lawsuit. And, we’re told, he still wants his picture.

3 Excuses We Use When We Mess Up

I’m Struggling with Depression. What Should I Do?