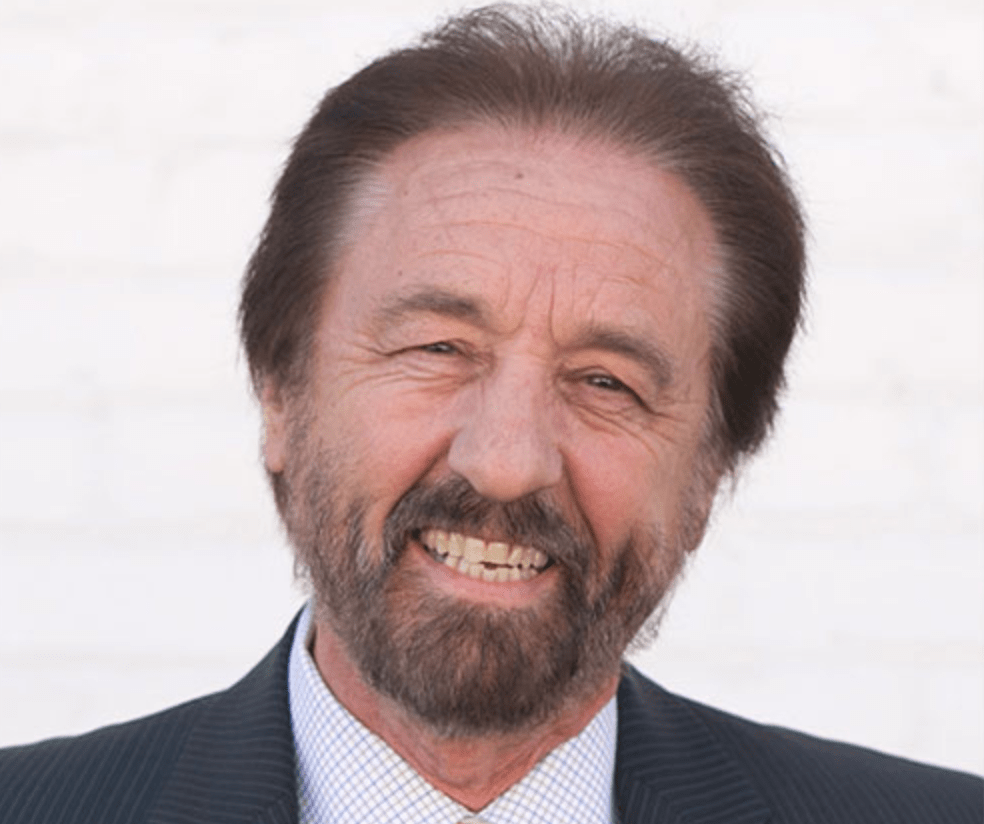 Hawking had ALS and died at the age of 76 this week. He is largely regarded as one of the most important physicists in history.

In terms of religion, he was skeptical. He once told The Guardian, “I regard the brain as a computer which will stop working when its components fail. There is no heaven or afterlife for broken down computers; that is a fairy story for people afraid of the dark.”

Though he referenced “the mind of God” in some of his books, he later clarified that he was, in fact, an atheist. He told the magazine, El Mundo, “Before we understand science, it is natural to believe that God created the universe. But now science offers a more convincing explanation. What I meant by ‘we would know the mind of God’ is, we would know everything that God would know, if there were a God, which there isn’t. I’m an atheist.”

Evangelist Ray Comfort—who is controversial in some circles and known for a style of street evangelism that involves trying to convince people of their need for God through his own interpretation of moral logic—is also a young Earth advocate and disputes evolution. His ministry, Living Waters, has produced a film called Evolution Vs. God which, as the title suggests, makes the case against evolution.

Comfort wrote, “When renowned theoretical physicist Stephen Hawking died yesterday, I posted a link to a secular news article on my Facebook page. It was big news and, of course, very sad. On the top of the news item I put another link, to one of our free films that have been seen by millions. It just said: EvolutionvsGod.com. Nothing else was stated.”

He then explains, “To my surprise, my page was flooded with angry atheists, who were abusing me with comments that would make a cat’s tail curl. It was as though I had blasphemed their holy prophet.”

Even though he says he was “surprised” by angry comments from atheists, the rest of his post shows why so many might be angry at him: Hawking had only been dead for hours, and his death was being used as a tool to promote a film. And instead of thoughtfully engaging any kind of argument, he got reductive and, frankly, said things that were simply in poor taste. The man had literally just died.

“It’s an irony that atheists are upset about anyone’s death. According to their beliefs, Stephen Hawking was just an animal. He had no more worth than a dog. They believe (as he did) that overpopulation is a problem, and his death made room for other animals. His life had no purpose, rhyme or reason. He was just a tiny insignificant speck in the universe. Atheism at best is heartless and cruel.”

Though he later said, “However, as a Christian, I believe Stephen Hawking had great worth” because he was created by God. His comments just come across as mean-spirited.

Comfort earnestly believes in God, salvation, heaven and hell, and believes the stakes for unbelief couldn’t be higher. But it’s hard to think that this kind of approach—insulting people you are attempting to reach in the wake of a beloved figure’s death—is going to pull anyone to his side.

No one would make the case that truth doesn’t matter. But so does tact.