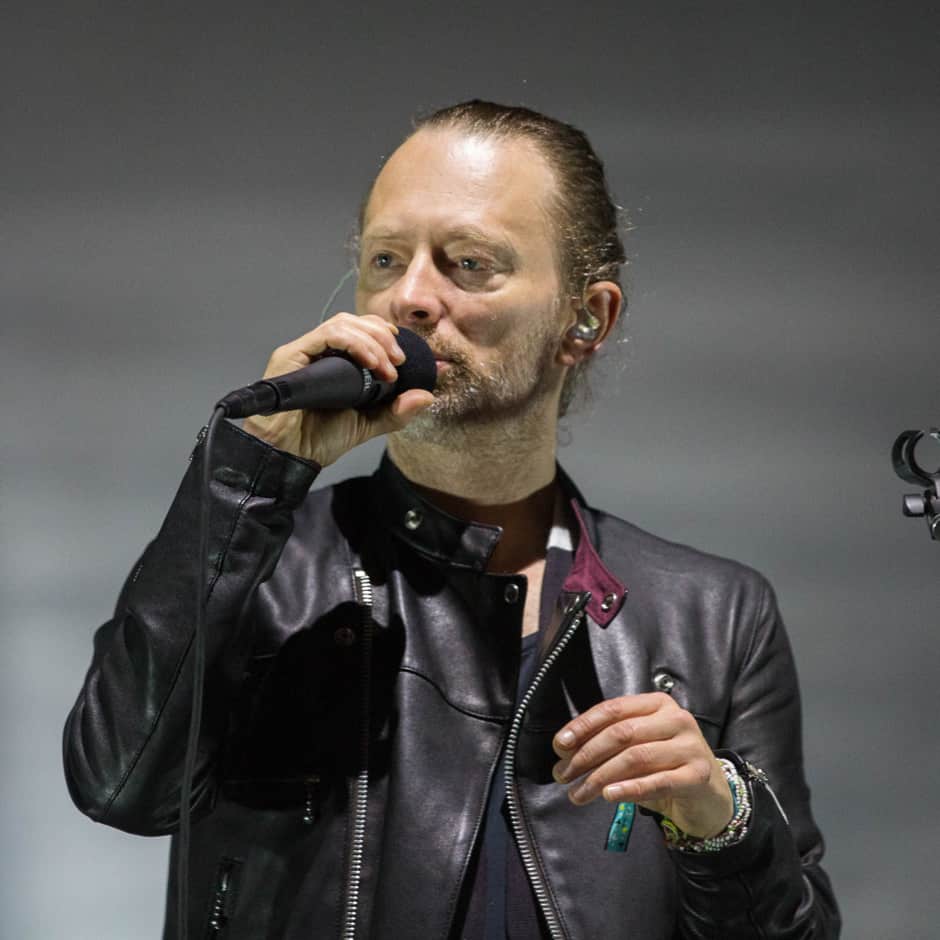 Radiohead finally sold out to Spotify and hipsters everywhere are mourning. Within the last few days the band has added more music to their Spotify catalog and though we’re thrilled about being able to stream the Grammy award-winning band, we’re also a little surprised at the news.

Radiohead has historically spoken out about the music streaming platform previously stating “musicians need to fight the Spotify thing” claiming that the service is “the last desperate fart of a dying corpse.”

So why the change in tune? Well, fighting the system seems to be a luxury only mega moguls, like Taylor Swift, get to indulge in these days. It’s sad, but it’s true and though Radiohead-heads might be upset about losing the battle to Spotify‘s corporate tyranny, fans can’t be terribly upset about the accessibility of streaming the band’s music from any device—because let’s be honest, you didn’t trade in your fixed gear bike for that Honda Element so you could listen to Radiohead on CD. Unless you did. No judgment here.

The Active Work of Waiting on God

People, like music platforms, are always changing. And while some former v-neck wearing fan may be grieving the band’s loss to “The Man” there’s probably some college kid out there who needs to discover Radiohead on Spotify, and on his or her behalf we’re grateful.

Is ‘This Is Us’ the Best Show of the Year?