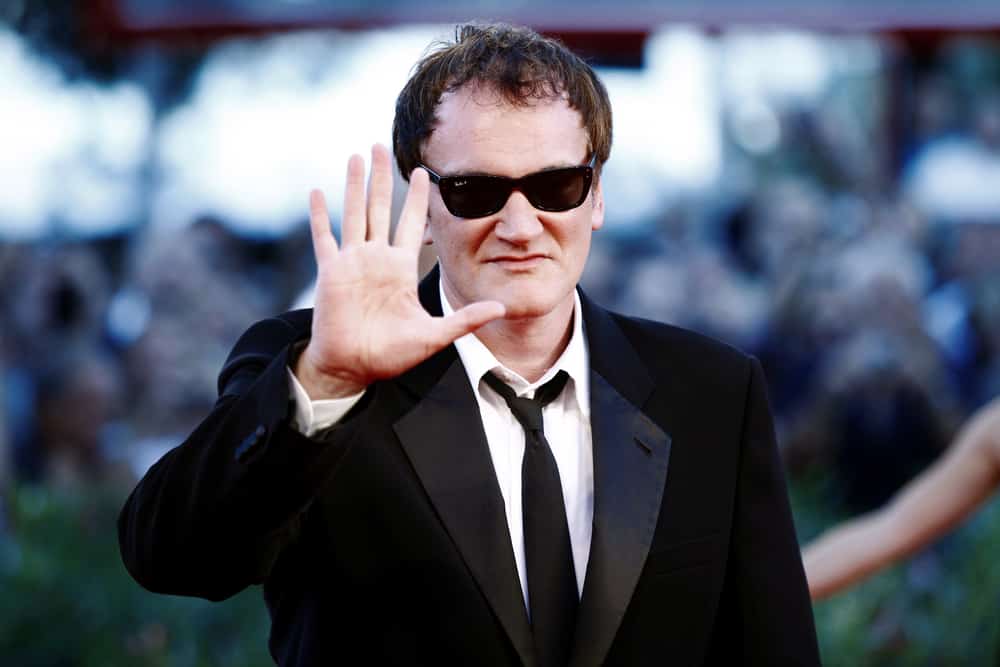 Few directors are more tied to Harvey Weinstein than Quentin Tarantino, one of the most well-known and brilliant filmmakers of his generation. He’s been silent in the days since the New York Times broke the monstrous allegations against Weinstein’s sexual evils, and now has sat down with the paper to go on record with a surprisingly honest admission: he’d suspected as much for a long time and chose to look the other way.

“I knew enough to do more than I did,” he said, citing several episodes involving prominent actresses. “There was more to it than just the normal rumors, the normal gossip. It wasn’t secondhand. I knew he did a couple of these things.”

“I wish I had taken responsibility for what I heard,” he added. “If I had done the work I should have done then, I would have had to not work with him.”

In the days since the Weinstein scandal broke, many women have come forward with stories of being harassed and even assaulted by Weinstein. The story even boiled over onto social media, where women shared their stories of sexual harassment and assault under the #metoo hashtag. But Tarantino said other women had confided in him about Weinstein’s behavior and he stayed silent, as men all too often do. Tarantino does say he confronted Weinstein about inappropriate behavior with an unidentified actress and got him to offer a half-hearted apology, but it went no further than that (the actress confirmed the account to the Times.)

“What I did was marginalize the incidents,” he said. “Anything I say now will sound like a crappy excuse.”

On the one hand, Tarantino clearly feels ashamed, which is appropriate enough. But since he can’t go back and change the past, he’s chosen the only thing he can do: fess up to the fact that he could have done more. Hopefully his remorse will inspire the rest of us to call out the perpetuators of misogyny and sexual misconduct in our own lives.

And Now, a 1,300 Pound Pumpkin Obliterating a Car

What to Do When You’re Running Low on Faith