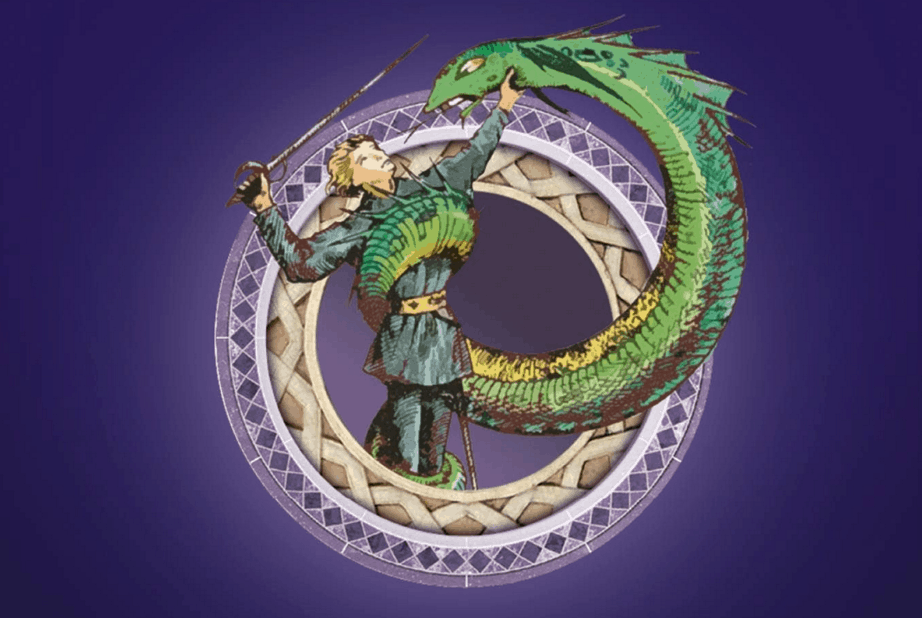 The Chronicles of Narnia is about to be rebooted. Six years after the conclusion of the big-screen trilogy of The Lion, the Witch and the Wardrobe, Prince Caspian and The Voyage of the Dawn Treader, a movie version of C.S. Lewis’ classic fantasy series is back in the works. And though technically, The Silver Chair will be a sequel, it will also essentially be a reboot for the franchise. Collider spoke with producer Mark Gordan who explained, “It’s all going to be a brand new franchise. All original. All original characters, different directors, and an entire new team that this is coming from.”

If you’re familiar with the original novels, the strategy makes sense. The plot of Silver Chair takes place 50 years after the first three books and doesn’t feature any of the Pevensie kids. No release date has been announced yet, but Gordan indicated it will probably be sooner rather than later: “We’re hoping to be able to make the movie very shortly. We’re very excited about it.”