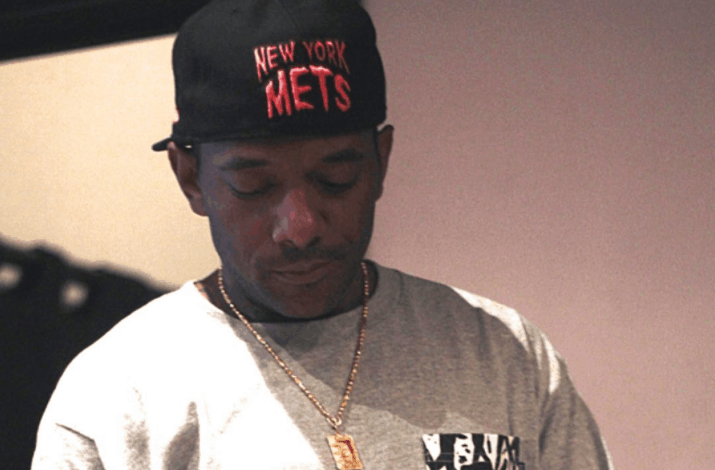 A representative for Albert Johnson, the iconic emcee better known across the world as Prodigy, has confirmed that the rapper has passed away. Prodigy, along with his friend Havoc, co-founded Mobb Deep in the early 1990s. Their debut album Juvenile in Hell released in 1993, opened the eyes of the world to the realities of growing up in the inner city in a way few albums ever had. Mobb Deep would go onto become one of the most critically acclaimed rap groups on the East Coast, with albums like The Infamous and Hell on Earth raking in gushing reviews and stunning sales.

American Hero Chases Off Burglars With a Machete

You’re Totally Burned Out on Church. Now What?