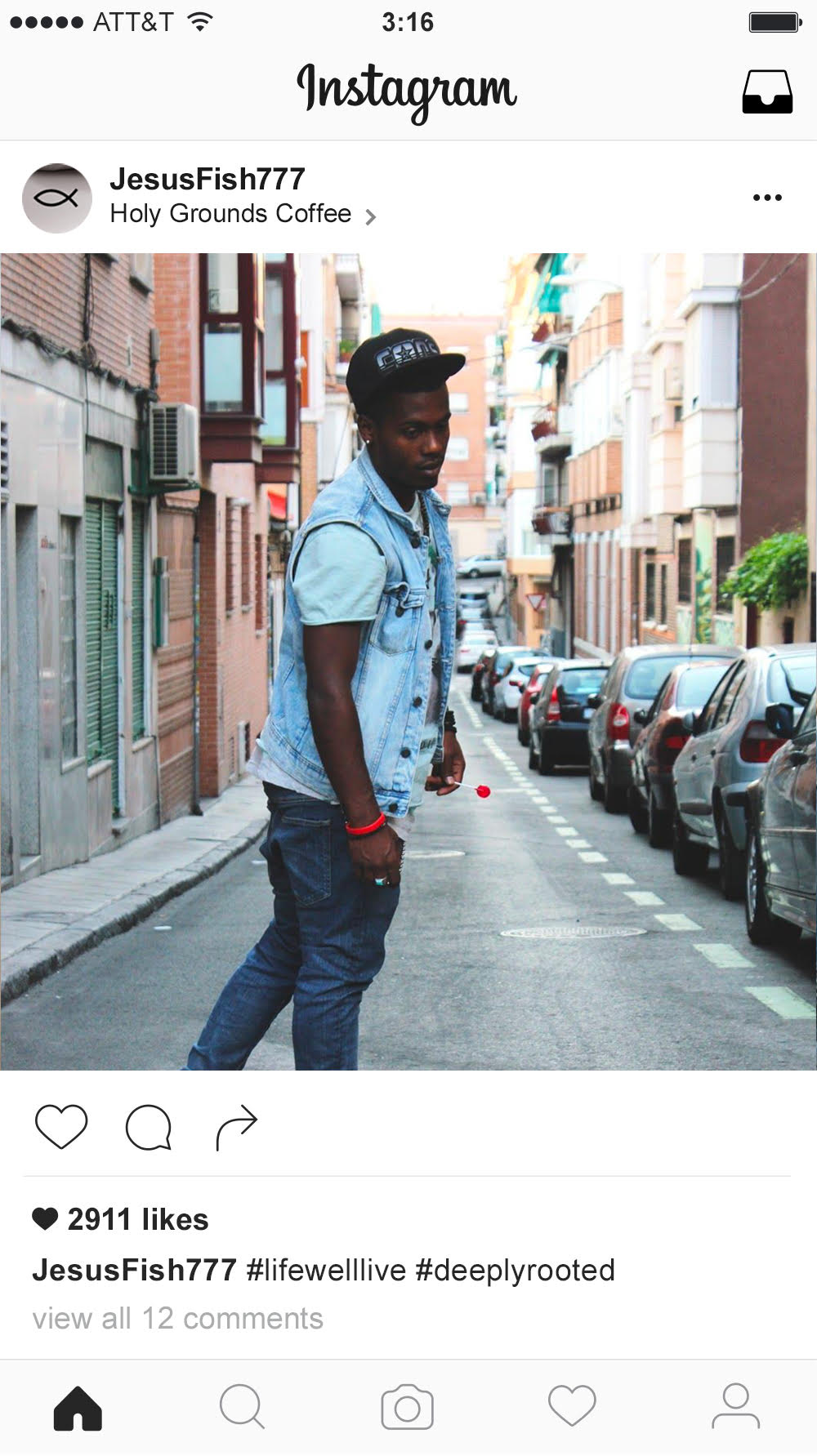 Along with the site of a giant ball descending down a skyscraper-perched poll and possible glimpses of Ryan Seacrest, New Year’s Eve revelers were treated to another interesting site in Times Square this year. The organization Answers in Genesis paid a (presumably large) sum of money for a digital billboard that displayed the following video message on a timed loop to the crowds gathered to ring in the New Year:

To all of our intolerant liberal friends (fade to an image of a massive cross) Thank God for freedom (fade to) Brought to You by AnswersInGenesis.org

Throughout January, the passive-aggressive digital billboard will also be displayed in highly trafficked areas of Boston, Washington, D.C. and Columbus, Ohio. According to a release on the organization’s website, the intention of the combative campaign is for passers-by to “see the board and go to the AiG website” where they “will certainly learn of the truth of God’s Word and the gospel of Jesus Christ.”

On the same website, visitors will also likely learn that AiG (the organization best known for Kentucky’s Creation Museum) believes that “God’s people should understand that when Christian symbols are removed because of pressure (including lawsuits) from secular groups, they have actually successfully imposed their own religion of ‘No God’ on the culture.”

Essentially, part of the point of the campaign is to let “secularists” know that (in AiG’s opinion) when creationism is removed from the classroom or “Christian symbols from public places,” the First Amendment is being violated. That’s because such “liberal” actions suggest that the “state religion that should be imposed on the culture is one of naturalism, which is atheism.”

Obviously, a large number of Christians and legal scholars would likely disagree with AiG’s interpretation of the phrase, “Congress shall make no law respecting an establishment of religion.” But really, that’s beyond the point. Having disagreements over social or legal issues is, to some degree, inevitable in a democracy.

The point isn’t that AiG’s motivations (to challenge the contemporary understanding of the Constitution’s protection of religion) may be flawed (though some would argue that’s the case). The point is that their delivery and message represent a doomed way of thinking.

AiG’s billboard campaign is attempting to fight a culture war when it should actually be making an effort to offer a truce.

By targeting the ad to “intolerant” “liberals” (two of the most culturally loaded and misunderstood words among certain segments of social idealists), AiG is showing that they are not looking for a conversation or a dialogue. They’re looking for a fight.

Instead of finding common ground, this type of rhetoric draws lines in the sand.

The ad is based on an increasingly flawed premise that has misinformed large portions of several generations of well-intentioned evangelicals: We are in a clearly defined culture war. It’s an idea that is, thankfully, slowly fading out of favor. This concept is based on the faulty idea that there is an “us” (the moral, conservative Christians who this nation really belongs to) and then there is a “them” (in this case, liberal secularists whose sole objective is to undermine all biblical values).

Here’s the problem with fighting a culture war: Every war needs an enemy. Battles must have a “them.” But when it comes to the Gospel, there really is only “we.”

For decades, “us” vs. “them” language has been a dominant part of American politics, and because of religion’s power to influence social issues, it seeped into much of the dialogue surrounding faith. Creating ideological “enemies” may be an effective way to galvanize voters, but it’s a terrible way to preach the Gospel.

Sure, in courtrooms around the country, there are plenty of active debates concerning issues that directly relate to some religious values. There’s nothing wrong with engaging in the legal process and supporting your convictions. But when we see the people on the other side of the debate as the enemy (by calling them names, labeling them or demeaning their convictions), we miss the point of what “fighting for our faith” is supposed to be about in the first place.

Even if you consider your ideological opponents actual enemies (which probably isn’t the most productive starting point), name-calling, baiting or antagonizing isn’t just ineffective. It’s not Biblical.

“I tell you, love your enemies and pray for those who persecute you … if you greet only your own people, what are you doing more than others?”

Jesus understood that when we frame the void that exists between the coming Kingdom of Heaven and the way things currently are as an “us” vs. “them” culture war, we only widen the gap.

This isn’t meant to be a takedown of AiG. It’s not meant to discredit their organization. They passionately stand by their convictions, even though there are many—even in Christian circles—who may disagree with them. Their stated intention to bring people the Gospel is obviously commendable. But their methods should serve as a wake-up call. The culture war mentality that has made certain segments of the population “enemies” of Christianity (labeled with words like “liberal,” “secular,” or “worldly”), not only lacks nuance to understand why others believe what they believe, but it also makes neighbors into combatants. And that’s not what the message of Jesus is about.

People aren’t our enemies. When we start seeing them that way, we’ve lost the heart of the Gospel message while attempting to fight for it.

The aggressive culture war mindset is still alive, but an upcoming generation of Christians—who are able to ignore ideological labels and see people for who they are—has the ability to extinguish it. They have the ability to replace it with new ways of engaging culture.

We do this by exchanging ideas. By creating dialogue. By fostering civility. By calling a truce on wars over “culture,” and start fighting to save relationships with neighbors, no matter what they believe.