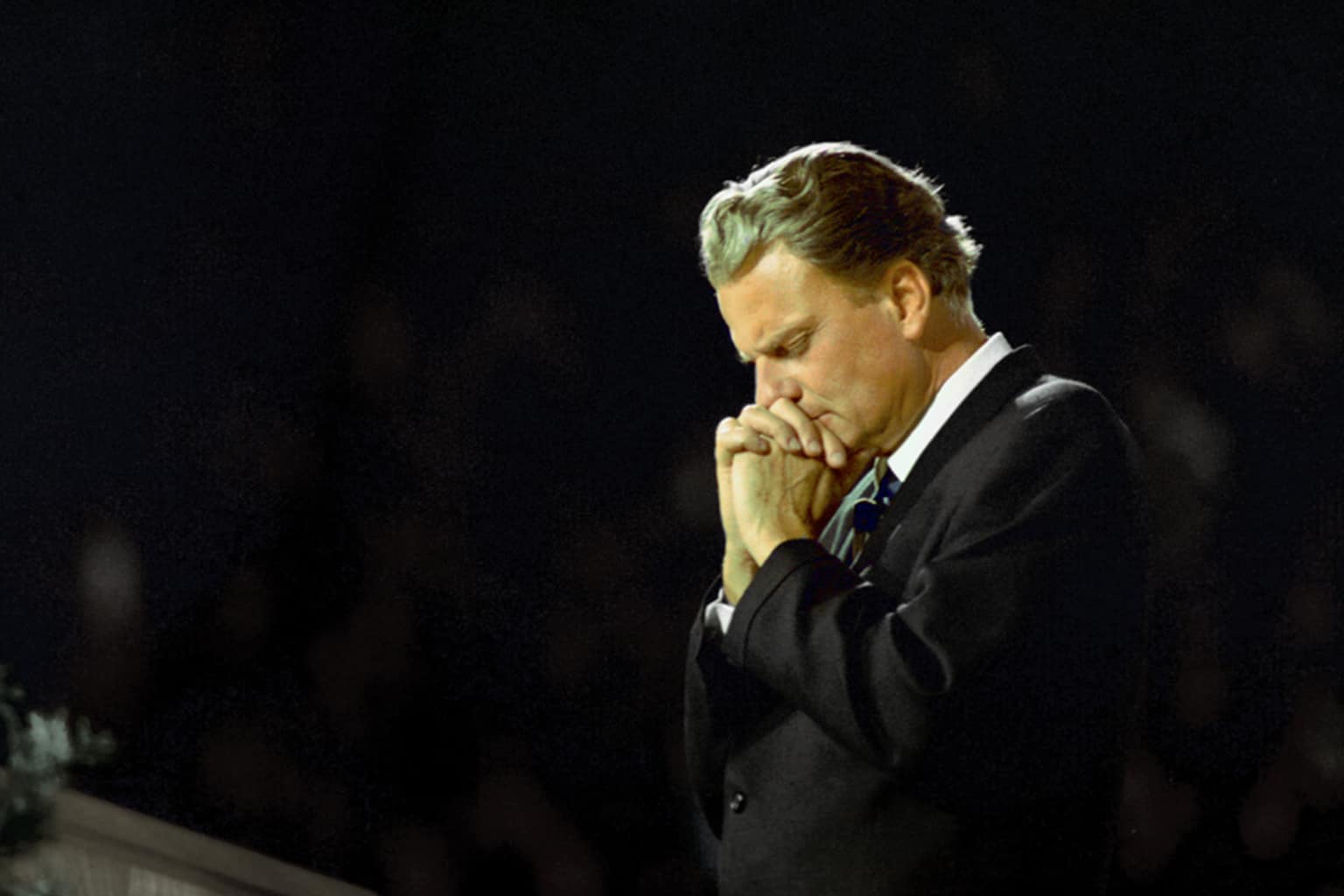 I once shared an article on Facebook titled Ladies Who Lunch—With Men, not knowing it would unleash a torrent of opinion. How should men and women interact? If they work together, what sort of rules should we put around their interaction? How do we safeguard marriages while treating women with respect?

Do our rules surrounding male-female interaction demean women? It was an interesting discussion and one I think our community needs to have.

Are men and women who aren’t married to each other allowed to meet together? Ride in cars together? Be in the office alone together? If we allow those types of things is an affair inevitable?

The author of “Ladies Who Lunch” references the Billy Graham Rule. She writes: “The ‘rule’ goes something like this: to avoid temptation or the appearance thereof, it has been said that Billy Graham never meets with a woman alone. Graham has done his best to avoid solo encounters with females—whether over lunch, prayer, dinner, a meeting or any other occasion.”

Many churches and missions agencies have similar rules and policies, and I believe they’ve typically been enacted with good intentions. However, I believe there are problems with strict enforcement, least of which is that it misses the heart of the matter entirely, treating women as traps.

These types of rules, broadly applied, end up sexualizing every woman I meet, dehumanizing her and turning her into an existential threat to my marriage. An illicit liaison waiting to happen. That, to me, is simply untenable.

Bill Gothard, Doug Phillips, Josh Duggar, all had very strict rules surrounding their interactions with women. Or at least that’s what it looked like.

The thing is, moral purity cannot be created through rules. And frankly, rules provide much less protection than we think while objectifying women more than we think. These rules have been made by men for men. And typically, the conversations are filled with male voices. I’d love to hear from the women.

Do our rules actually end up objectifying women? Often, I think the answer is YES.

Using women in private and then piously protecting yourself from them in public seems a bit disingenuous. Don’t punish women in public for your sin in private. Deal with your own stuff.

My wife experienced this in a local church before we met. Strict rules, with high levels of outward purity. And a respected leader who abused girls. He’s still a leader.

I experienced it, too. Charismatic leader, courtship culture, very restrictive purity rules and a leader who’s now been accused of sexually molesting scores of young women. He’s still a leader.

Should we have rules?

Of course. In Proverbs 5, the young man is warned about the “immoral woman.” And I will certainly teach my daughters to take heed and avoid the immoral man! This literally proverbial woman’s lips are “as sweet as honey, and her mouth is smoother than oil.” This is the woman who “cares nothing about the path to life.”

He is warned: “Stay away from her! Don’t go near the door of her house.”

The caution is to stay away from her door, not all doors. He’s not told to avoid walking by the houses of all women all the time. Just her house. She is dangerous because she’s looking for an affair.

This does not mean that all women are dangerous to him. Or me.

Strict rules on male-female interaction probably do provide some protection against false accusations, and there’s some value to that. Even so, we seem to be way more concerned with false accusations than Jesus ever was. He let women in in ways that really caused a stir and ignited the burning glares of the religious elite.

He didn’t stop her and say “This looks bad. The important men are going to judge me.” No, he saw her instead of the others. He saw what she needed instead of what he needed.

She needed love more than he needed respect.

There are lessons here for us: Rules are easy to make. Rules make us feel safe. Rules are simple to follow.

What if we spent more time growing intimacy on the inside of our marriages and less time trying to kill the threats on the outside?

What if we worked to develop trust and honesty within more than we fretted about the dangers without?

But I think it’d also be really, really good.

This article was adapted from alifeoverseas.com. Used with permission.

Senate Planning to Vote on 20-Week Abortion Ban Next Week