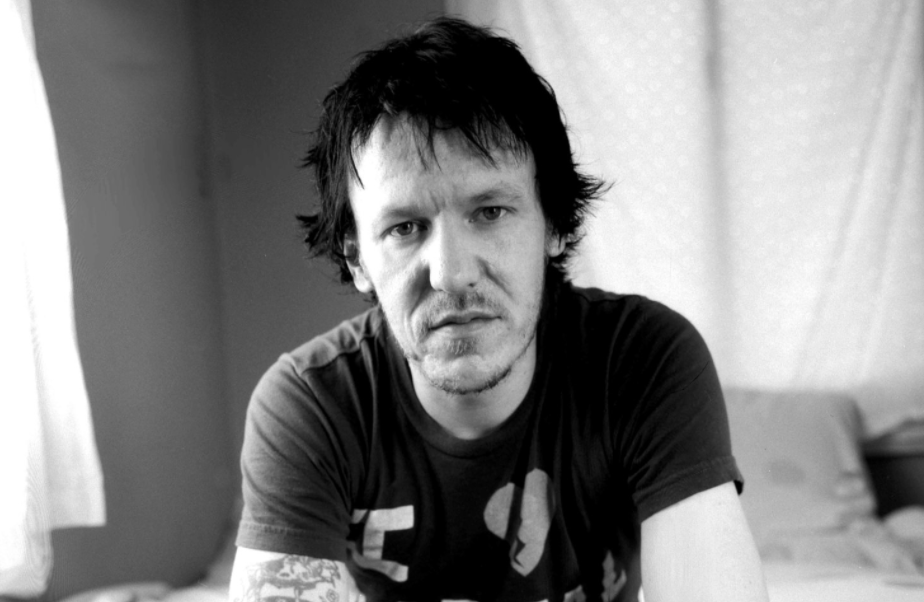 A previously unreleased song from the late singer/songwriter Elliott Smith has just been released as part of a reissue of his 1997 acclaimed album Either/Or.

The upcoming release, which drops in March, contains several never-before-heard versions of some other Smith tunes as well.

Start your morning with the mellow folk stylings of “I Figured You Out.”

5 Ways to Help Your Friend Through a Tough Time

Chris Pratt Describes How He Was Led to Faith in Christ