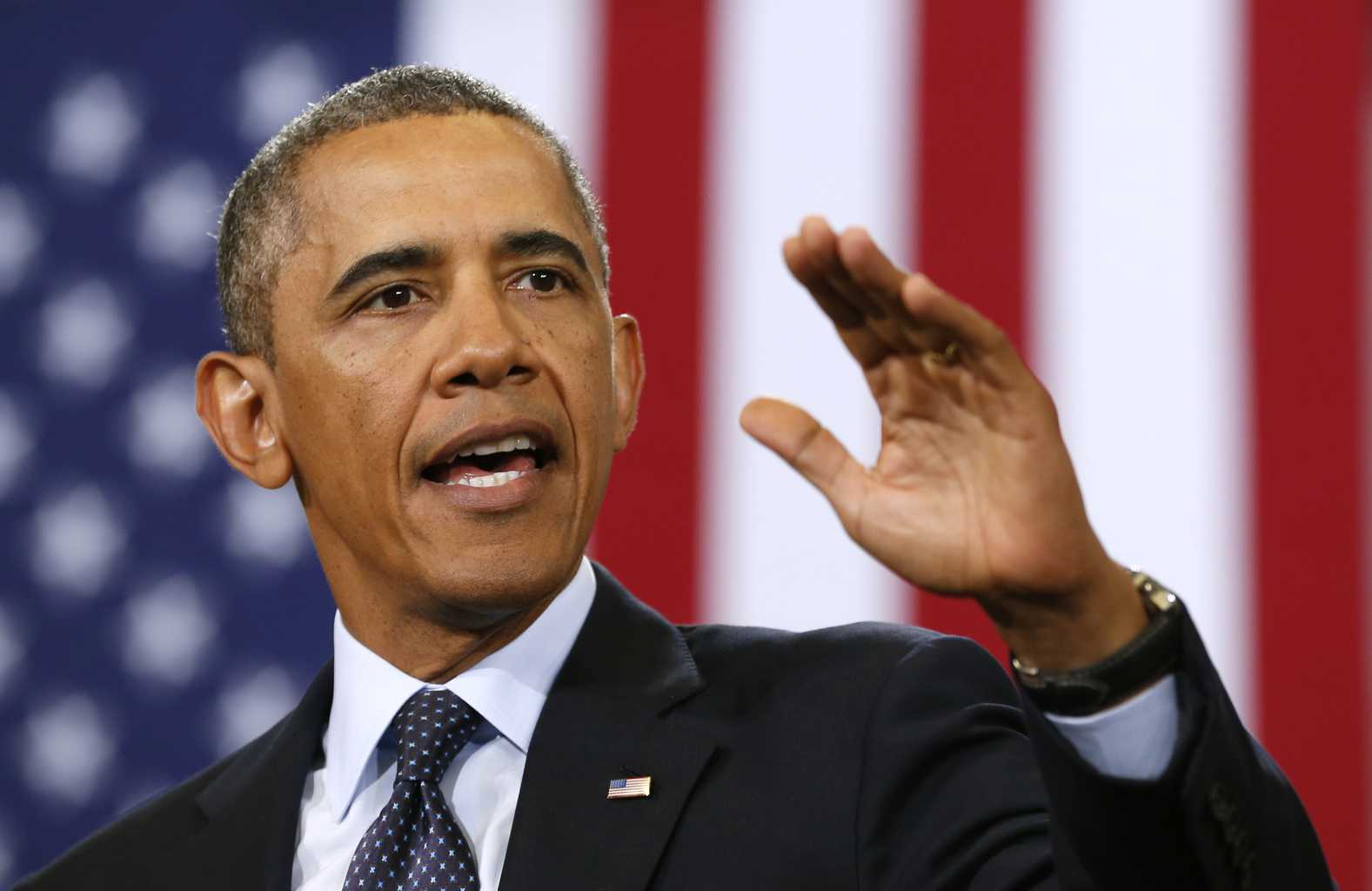 President Obama unveiled his plan to fulfill his campaign promise to shut down Guantanamo Bay. The plan suggests moving 35 of the 91 remaining prisoners to other countries and the rest to facilities on U.S. soil. The proposal comes seven years after the president, then insurgent candidate, first promised to close the facility. The president cheekily recalled this history, remarking that President Bush and his then rival for office, Senator John McCain, supported closing the prison before the facility became “ a partisan issue.” During his speech, the president outlined his reasons for closing the prison:

For many years, it has been clear that the detention facility at Guantanamo Bay does not advance our national security. This is not just my opinion. This is the opinion of experts and the opinion of many in our military. As Americans, we pride ourselves as being a beacon to other nations—a model of the rule of law. But 15 years after the worst terrorist attacks in American history, we are still having to defend the existence of a facility and a process when not a single verdict has been reached in those attacks.

Two administration officials who spoke with reporters gave details to how they plan to save money by closing the facility and explained that this new plan was drafted to work with Congress, where closing the facility has been met with great opposition. “We hope that this will be the beginning of a more sustained conversation in which we articulate some of the thinking behind it,” one of the officials said. “We’re not entirely clear on how that conversation will play out, but we’re committed to moving it forward.”

How Suffering Can Be a Gift