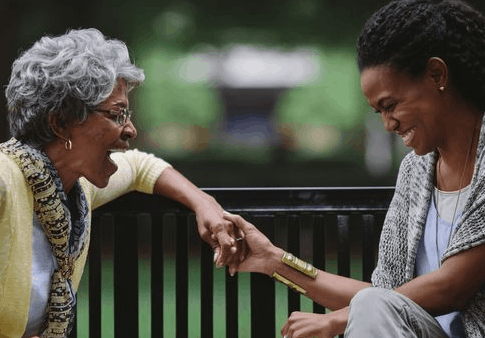 A Christian film is officially the biggest movie in America. War Room, a movie about prayer from the Kendrick Brothers (the filmmakers behind faith-based flicks including Facing the Giants, Fireproof and Courageous) has taken in nearly $28 million since its release two weeks ago, despite being produced on $3.5-million budget and receiving mostly negative reviews from critics.

Hundreds of Muslim Refugees Convert to Christianity in Germany