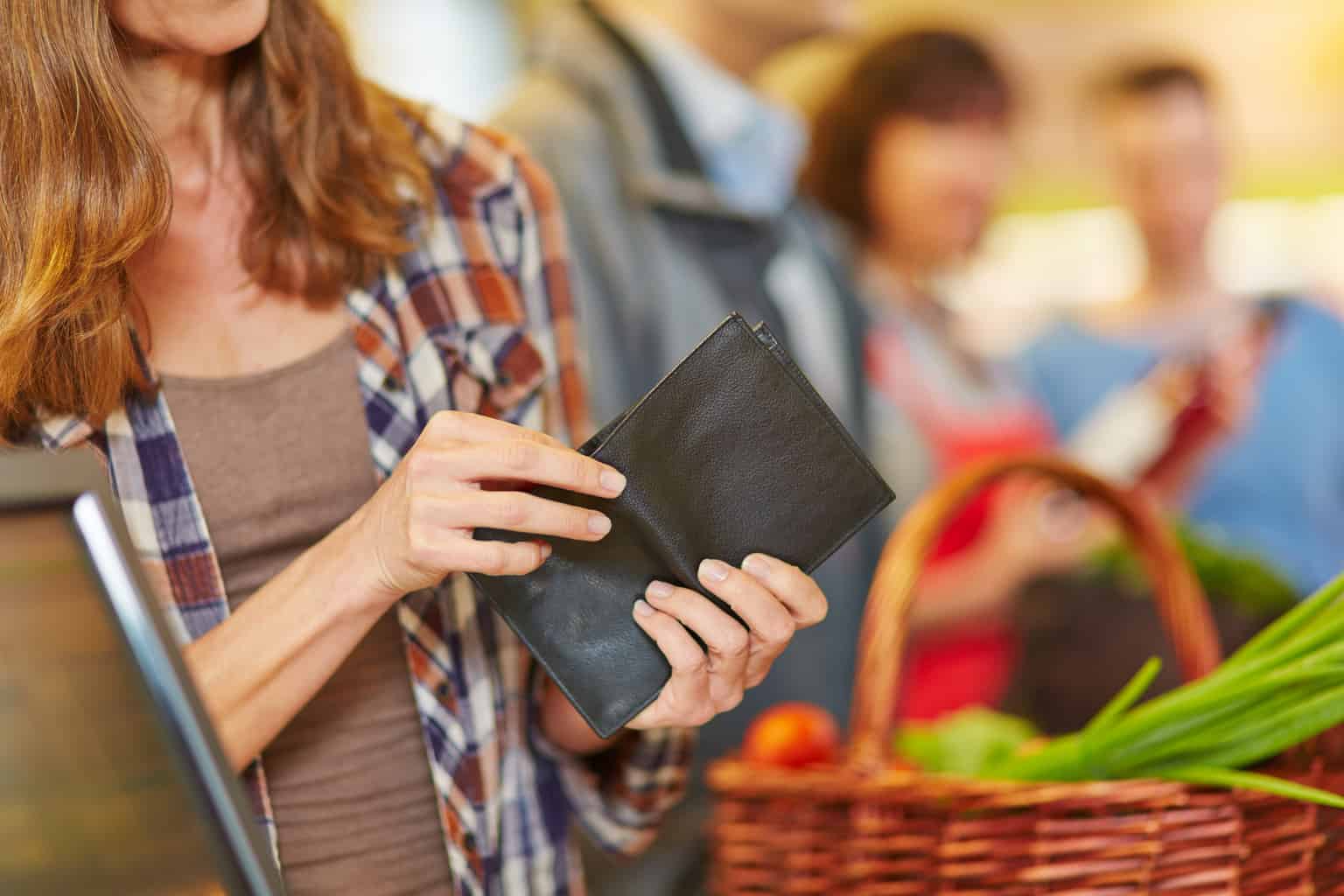 A new study by Feeding America and the Urban Institute found that teenagers in America are frequently in such a severe state of food insecurity that they’ve resorted to doing sex work in exchange for food.

The study, titled Impossible Choices, spoke to almost 200 teenagers between the ages of 13 and 18 in 20 focus groups across 10 different communities—including big cities like Chicago and Los Angeles, as well as rural areas like rural North Carolina and eastern Oregon—who were members of families facing poverty and food insecurity.

We heard the same story everywhere, a really disturbing picture about hunger and food insecurity affecting the wellbeing of some of the most vulnerable young people. The fact that we heard it everywhere from kids in the same way tells us there’s a problem out there that we should be paying attention to.

Across all 10 communities and in 13 of the 20 focus groups, the teen girls talked about “selling their body” or “sex for money” as a way to afford food. Most commonly, the exploitation happened in dating relationships with older adults as transactions.

“Even for me, who has been paying attention to this and has heard women tell their stories for a long time, the extent to which we were hearing about food being related to this vulnerability was new and shocking to me, and the level of desperation that it implies was really shocking to me,” Popkin told The Guardian. “It’s a situation I think is just getting worse over time.”

Teen boys talked about selling drugs or shoplifting to get food.

The findings were consistent across location, gender and race with the strategies the teens would use to make ends meet. Many of the teens revealed that they would often go hungry so that younger siblings could eat. They also talked about saving school lunch for the weekends or strategizing how to get meals for free by eating at friends’ or relatives’ homes.

In a few of the communities, the teens mentioned going to jail or failing school—to stay in school—as ways to have a guaranteed, consistent source of meals.

The study’s findings bring the issues of slowed wage growth and decreased welfare programs to the forefront.

The White House Wants to Bring 110,000 More Refugees to the United States