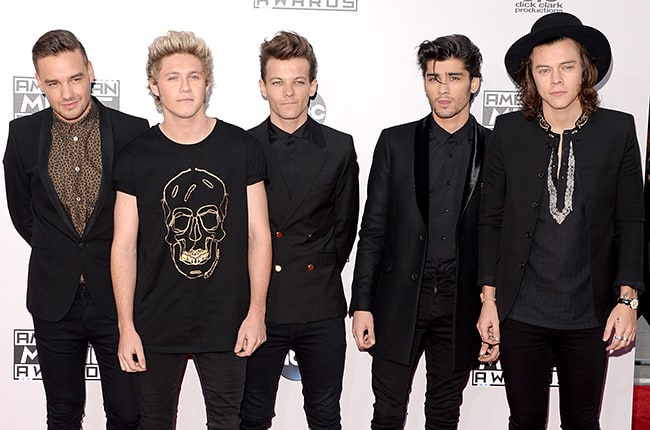 Just as their name implies, One Direction keeps moving in one direction: Up and to the right. The pop/rock band took home Artist of the Year for the second year in a row and Best Pop-Rock Band at the American Music Awards last night. Sam Smith was given Best New Artist, and Taylor Swift—who was nominated for six awards for her album ‘1989’—won Album of the Year, which surprised absolutely no one. Ed Sheeran and Ariana Grande didn’t go home empty handed either. They each took home Male and Female Artist of the Year, respectively. Perhaps the most notable moment of the evening, though, was Celine Dion’s heartfelt tribute to the victims of the Paris attacks.

Is the Church Ticking Off the Right People?