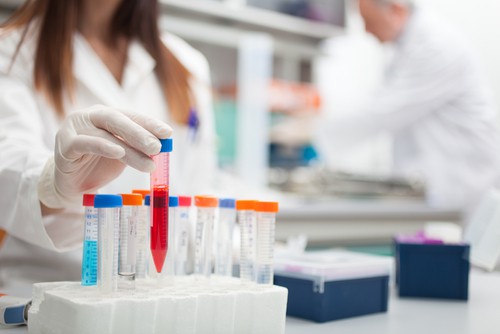 Scientists at the University of California-Davis are building chimeras and conceivably blurring the line between humans and animals.

Chimeras are embryos that are partially human and partially animal that could be used for studies on how diseases develop and how to find cures for those diseases. Scientists believe having the hybrid embryos help them to create better animal models.

Chimeras come from Greek mythology and were monsters made up of the different parts of a lion, goat and dragon.

For example, scientists would remove the gene from a pig that creates a pancreas, or other organ. Then they would inject human stem cells into the pig embryo in hopes that the human stem cells would bridge the gaps of the missing pancreas gene and form a human pancreas. The hope would be to then harvest that pancreas and transplant it into a person who needs one. They hope that the process could possible save lives or increase quality of life.

As strange and interesting as the process sounds, it brings up many ethical questions on how far is too far to go with science. Bioethicists and other scientists are question whether or not the creation of the hybrid is a threat to human dignity by blurring the line between animals and humans.

Pablo Ross, a reproductive biologist at the University of California-Davis, refutes the idea, telling NPR,

“We’re not trying to make a chimera just because we want to see some kind of monstrous creature … We’re doing this for a biomedical purpose … I don’t consider that we’re playing God or even close to that. We’re just trying to use the technologies that we have developed to improve people’s life.”

Netflix Is the New Home for Disney, Star Wars, Marvel and Pixar Movies