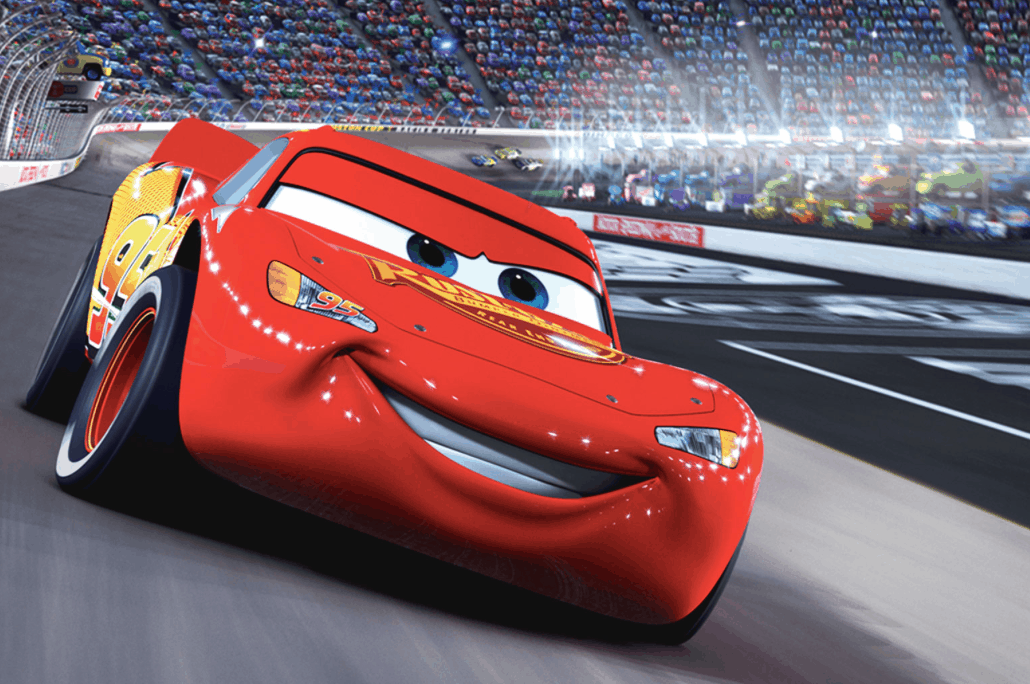 The Cars franchise holds an interesting place in the Disney Pixar catalogue. Even though it’s made a bunch of money, it’s typically regarded as one of the least compelling editions to the studio’s generally widely praised films. And, because Cars 2 is universally regarded as one of Pixar’s worst movies, there’s a good reason why fans are nervous about a third film.

Well, Pixar boss John Lasseter wants to reassure fans that Cars 3 will have everything they love about Pixar movies.

Thankfully, he remembers that Pixar is at its best when it’s pulling at the emotional heartstrings of audiences instead of just blasting them with computer generated action (ehem, Cars 2). We’ll know soon enough how well it sticks to the typical Pixar formula. Cars 3 hits theaters next summer.