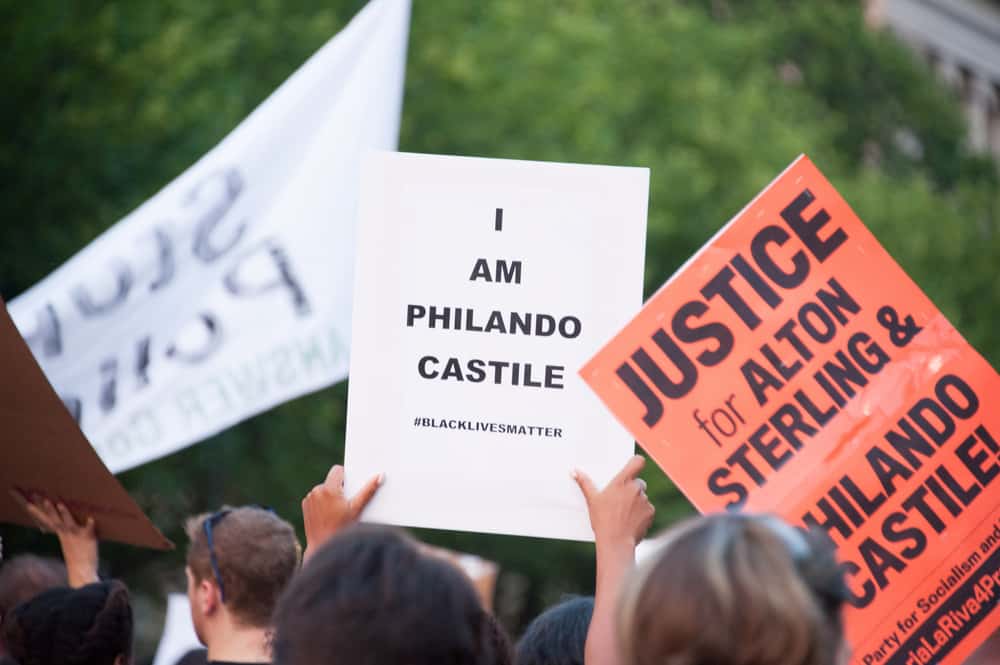 Philando Castile was known by the students at the school he worked as a school nutrition worker at to be a kind person who would often pay for school lunches for the students who couldn’t afford them. That was before he became infamous for being killed by the police during a dubious traffic stop.

Now, a year and a half after Castile’s death, a charity set up in his honor is continuing to fulfill his legacy. Philando Feeds the Children paid $35,000 to St. Paul Public Schools to pay off the school lunch debts for all the students in the district’s 56 schools.

“We are merely trying to continue Mr. Phil’s kind spirit,” Pamela Fergus, a psychology professor at Metropolitan State University in St. Paul who started the fundraiser, told The New York Times. “He loved those kids.”

This $35,000 check was the second check that came out of Philando Feeds the Children. The first check was for $10,000 and was delivered in October. According to the district, the money has erased the debts of more than 1,700 students. Fergus now hopes to take care of the debts of students throughout Minnesota.

In St. Paul, unlike other school districts, the debt students who can’t afford to pay for their lunch accrues is the responsibility of the district, not the students. This is especially important because for many kids, their meals at school can often be their only meals for the day.

Go Inside the World’s Fanciest McDonald’s