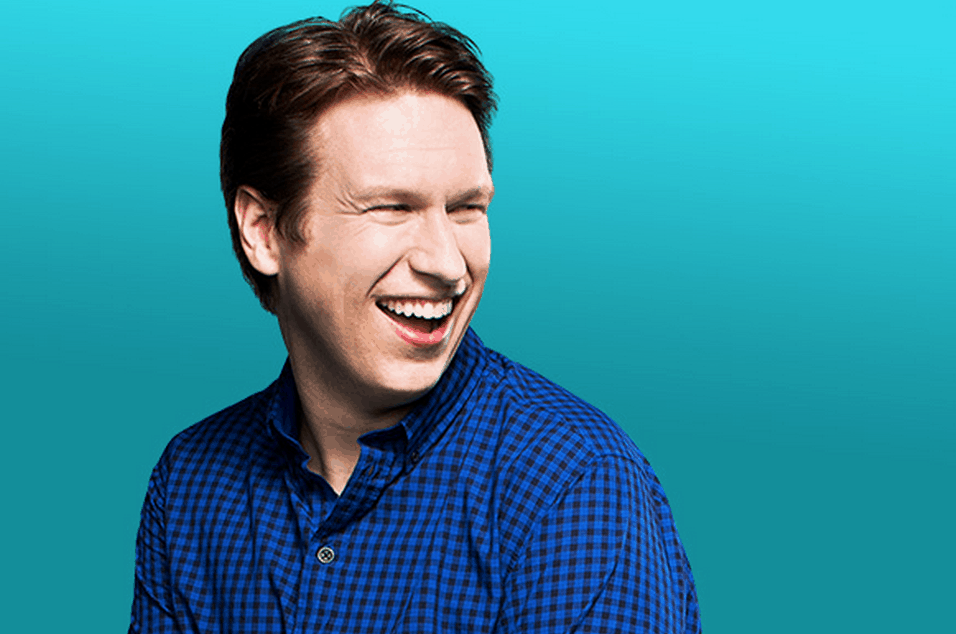 Comedian Pete Holmes has teamed with filmmaker and comedy super-producer Judd Apatow for a new sitcom based on Holmes’ real-life divorce. HBO has ordered the Apatow-directed pilot for Crashing, about the period of Holmes’ life after his wife left him and he lived on the couches of fellow New York comedians. As he explained to RELEVANT last year, the period of his life made him not only revaluate his career, it also helped to reshape his faith: “Some people go one way and they find God. Some people go the other way, and they lose God.” He said that after going through a broken marriage and seeing how other Christians reacted, it made him develop a new perspective on what it means to follow Christ and his upbringing in the Church. “When people get turned off by the Church, they’re afraid of people that are going to narc on them for having the third glass of wine or judge them or whatever it is. I think that stuff is not compelling to anybody, and I don’t think that’s the sort of juice that made something like this survive all this time.”