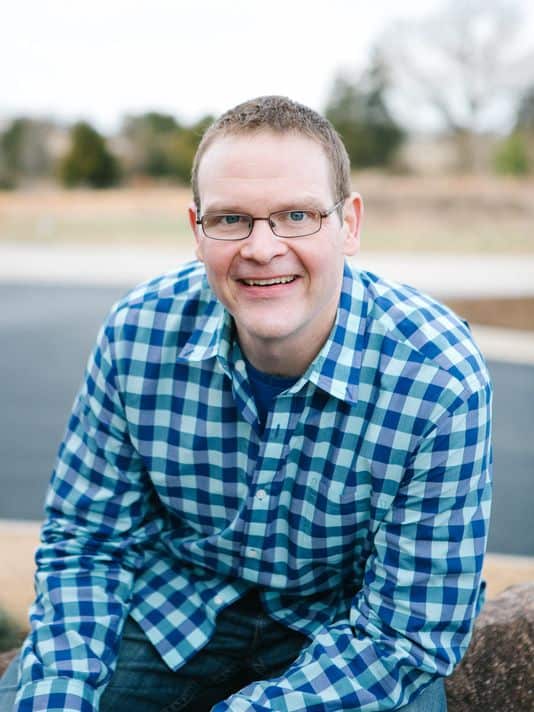 Leaders at NewSpring Church announced yesterday that they removed their founding pastor Perry Noble from his position. They cited “unfortunate choices”—namely, he had become an alcoholic.

Noble, who founded what’s now South Carolina’s largest church 20 years ago, wrote in a statement that he developed an addiction to alcohol.

I never had a problem drinking alcohol socially, but in the past year or so I have allowed myself to slide into, in my opinion, the overuse of alcohol. This was a spiritual and moral mistake on my part as I began to depend on alcohol for my refuge instead of Jesus and others. I have no excuse—this was wrong, sinful and I am truly sorry.

“However, in my obsession to do everything possible to reach 100,000 and beyond—it has come at a personal cost in my own life and created a strain on my marriage.”

In the meantime, Clayton King, who is a friend of Noble, occasional guest speaker and the leader of Crossroads Worldwide ministry, was named the interim senior pastor of the church while the church’s board of directors begins the process to find a permanent replacement.

What It Really Means to Be ‘Desperate for God’

The U.S. Is Sending 560 More Troops to Fight ISIS