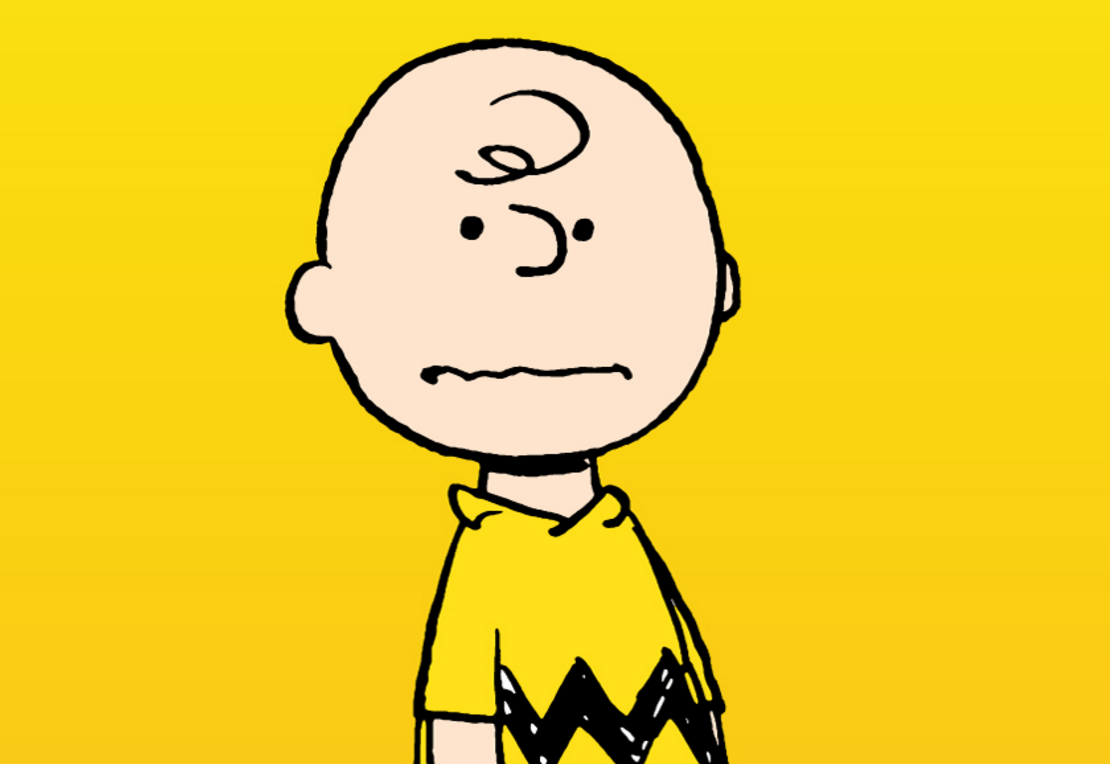 Good grief. The Peanuts gang is headed back to television. A new series of vignettes starring Charlie Brown and his lovable gang of suburban friends will air on the Boomerang network, starting on May 9. The shorts were created by Normaal Animation of France in the lead up to the recent Peanuts movie, and have already aired in Europe. But, unlike the recent film adaptation, the TV series isn’t in the new CGI-style. Instead, they use watercolor renderings that resemble the comic strip’s original look.

Some Heroes Just Invented a Pizza Box Made Out of Pizza

Research Finds that 90% of Americans Pray for Healing