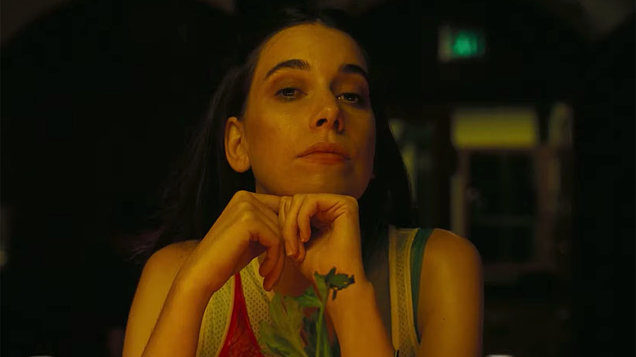 The Haim sisters are circling a return to the indie pop scene that made them stars in a new music video for “Now I’m In It”, the second new song/video combo we’ve gotten from them in as many months.

Like most of their recent music videos, this one is directed by film auteur Paul Thomas Anderson, so you know it’s shot well. But it also sounds great, channeling more than a little mid-90s Savage Garden as a soundtrack to Danielle Haim getting herself together after a rough night.

Still no official word on a new album but something is definitely brewing.