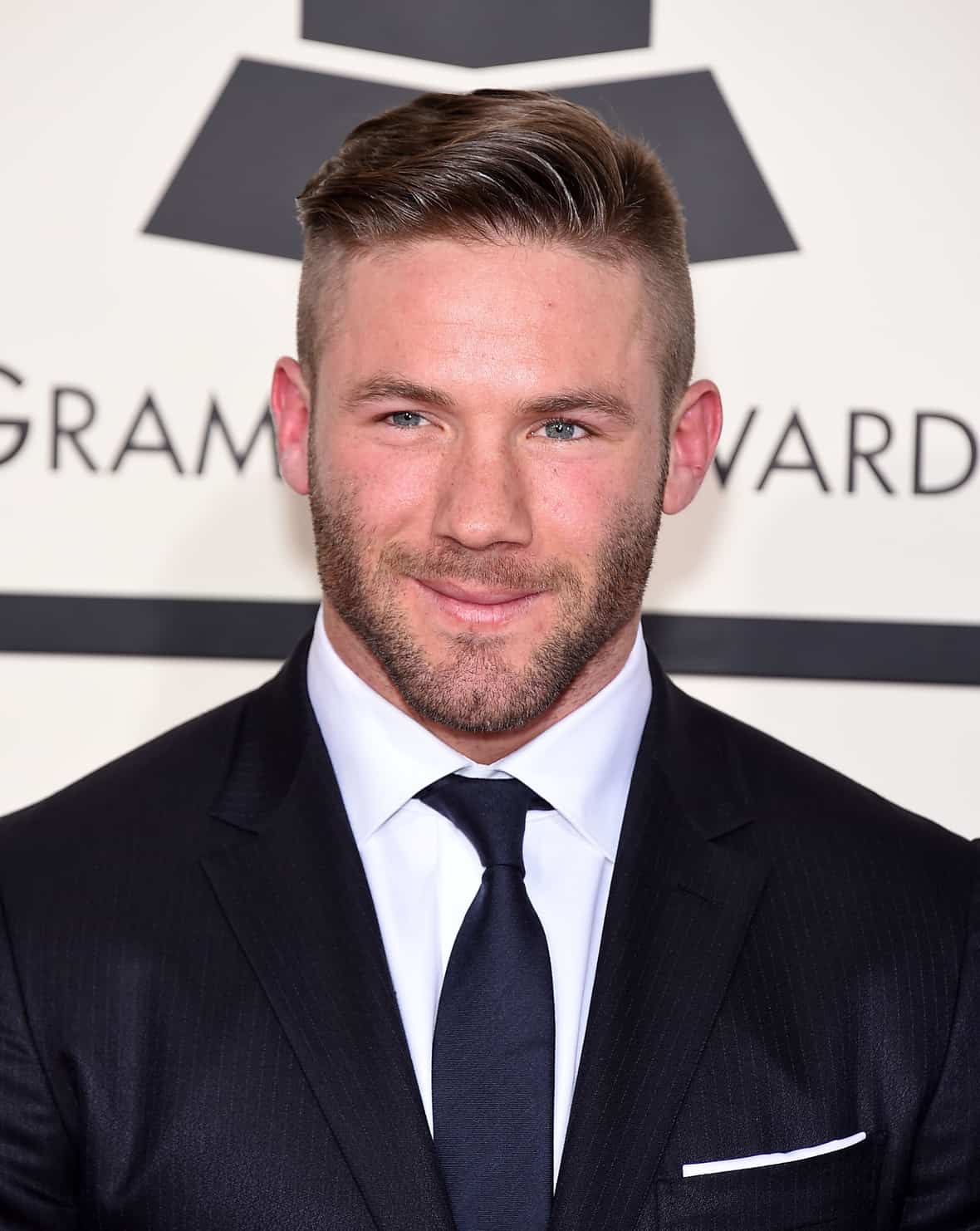 News is just coming out about how Julian Edelman, his assistant and an Instagram follower potentially saved countless lives last month.

Under one of Edelman’s Instagram posts, someone had commented a threat to shoot up a middle school: “I’m going to shoot my school up watch the news.”

A vigilant Instagram user, who didn’t know Edelman or the other person making the threats, commented on the post and sent Edelman a direct message essentially saying they should definitely alert authorities.

Edelman told The New York Times that when he saw the message he immediately thought of the shooting at Marjory Stoneman Douglas High School: “With the emotions of what happened, and I have a kid now, I said, holy Toledo, what is going on?”

Edelman contacted his assistant, Shannon Moen, and she began searching for the comment. She called 911 who then sent detectives to Moen’s home, they then reached out to Instagram for the user’s information through an emergency records request. The IP address tracked the person to Port Huron, Michigan.

Michigan law enforcement went to the home and found a 14-year-old boy, who reportedly admitted to having posted the comment. There were two rifles in the house that belonged to his mother. He was taken to a juvenile-detention facility and was charged with making a false report of a threat of terrorism.

Edelman and Moen are currently trying to reach out to the Instagram user who sent him the direct message. Edelman told The Times that that person’s the real hero in all this.

Is It Time to Rethink Allowance?

Report: Concerned Evangelical Leaders Are Seeking a Meeting With Trump