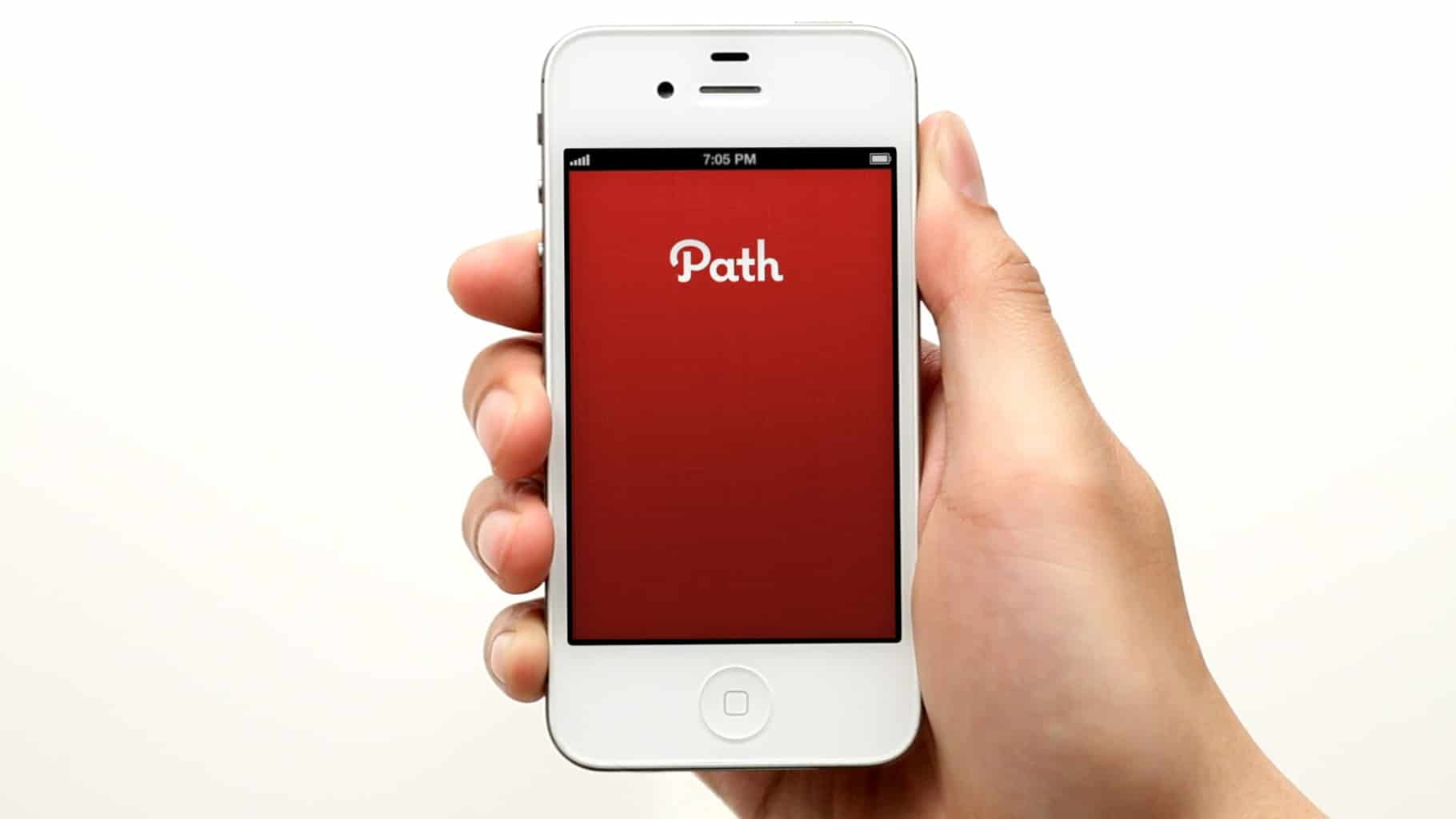 If you’re one of those people who likes being on the next big thing before it’s the next big thing, there’s really no telling what that will be. But based on some new reports, Path is one to keep an eye on. It only has 12 million users so, in a land of social media giants, it’s kid-sized. But it’s a particularly promising kid, and TechCrunch is reporting that Path is on the way to becoming a bonafide billion dollar company, which could make it to 2014 what Tumblr has been to this year and Instagram to the year before that.

Started by a former Facebook employee named Dave Morin, the curious novelty with Path is that it limits the number of friends you can connect with to 50. In Path’s mind, nobody actually has more than 50 people they actually care to be close with, so it forces you to economize your social media spheres. Google actually tried to gobble Path up for $100 million, but Morin must believe in his company, because he turned it down.

When Your Calling is Boring