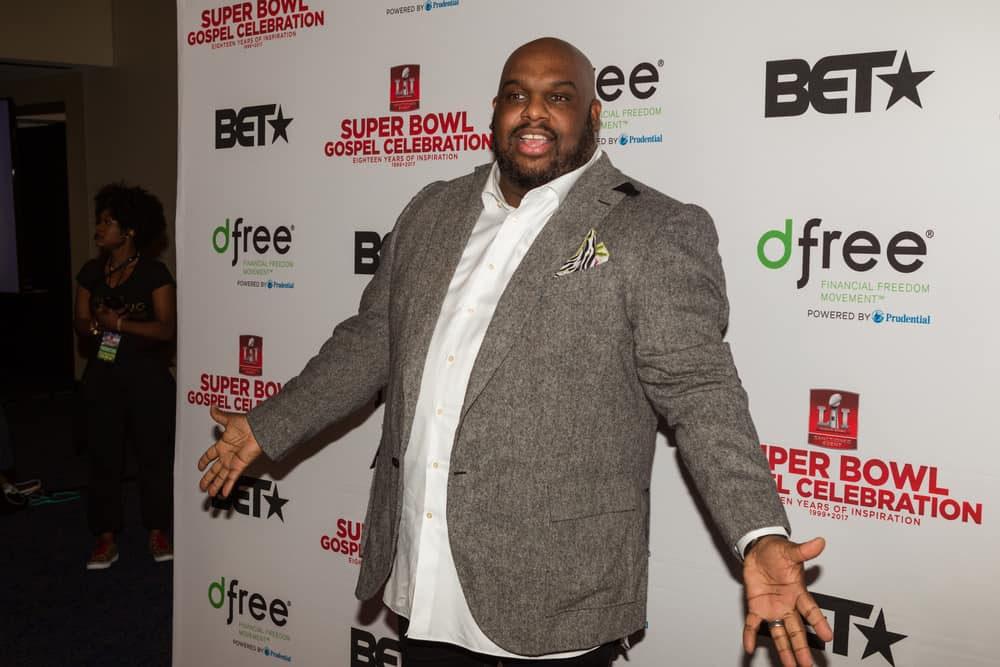 R&B singer Ciara has recently been the target of social media backlash for posting a video snippet to Instagram that many consider to be single-shaming (caveat: We’re not sure if single-shaming is a phrase that has actually been coined yet). The video features a sermon excerpt of Pastor John Gray comically imitating single women in full lament of their singleness before stating:

Here’s what the Scripture says: “He that finds a wife finds a good thing.” Didn’t say he that finds a girl that he’s attracted to, who he then begins to date, who he then calls his girlfriend, who he then buys a ring, proposes and makes her his fiancee, who he then marries later who becomes his wife. You’re not a wife when I marry you, you’re a wife when I find you. [crowd applauds] A “wife” is not the presence of a ring, it’s the presence of your character. Too many women want to be married but you walking in the spirit of girlfriend … When you carry yourself like a wife, a husband will find [you].

While Ciara was criticized for reposting his words, adding her own #LevelUp caption, much disapproval has been expressed about the comments themselves.

Some understandably feel that the comments present marriage as a superior state to singleness. And that his binary of “girlfriend spirit” v. “wife character” makes singleness a type of failure on the part of the individual. Basically, if you’re single, it’s because you’re not doing something right.

Just about any millennial Christian is familiar with the notion. It has been the trend of American churches for some time to venerate marriage as the holy grail of human experience—in spite of the obvious preference of New Testament teachers—including Jesus—for singleness (Matthew 19:10; 1 Corinthians 7).

To be fair, sermon excerpts are infamously dangerous because they take the preacher’s comments out of context (just ask Dr. Jeremiah Wright). Gray probably didn’t intend to offend anyone. But unfortunately, intentions and outcomes do not always match.

The conversation is, however, bigger than Gray. It’s partly about changing values among young adults about the institution of marriage. It’s also about the robust, complex cultural dialogue about gender, power and identity. It’s about the question of how the Church will participate in that conversation.

“… Jesus, a revolutionary, lived to dismantle hierarchies,” writes Brooke Obie in her viral article response to Gray’s message on The Root, “[Jesus] elevated women to positions of authority and agency beyond what their misogynistic cultures would allow or encourage. When are these pastors going to follow suit?”

The One Social Media Sin We’re All Apparently OK With