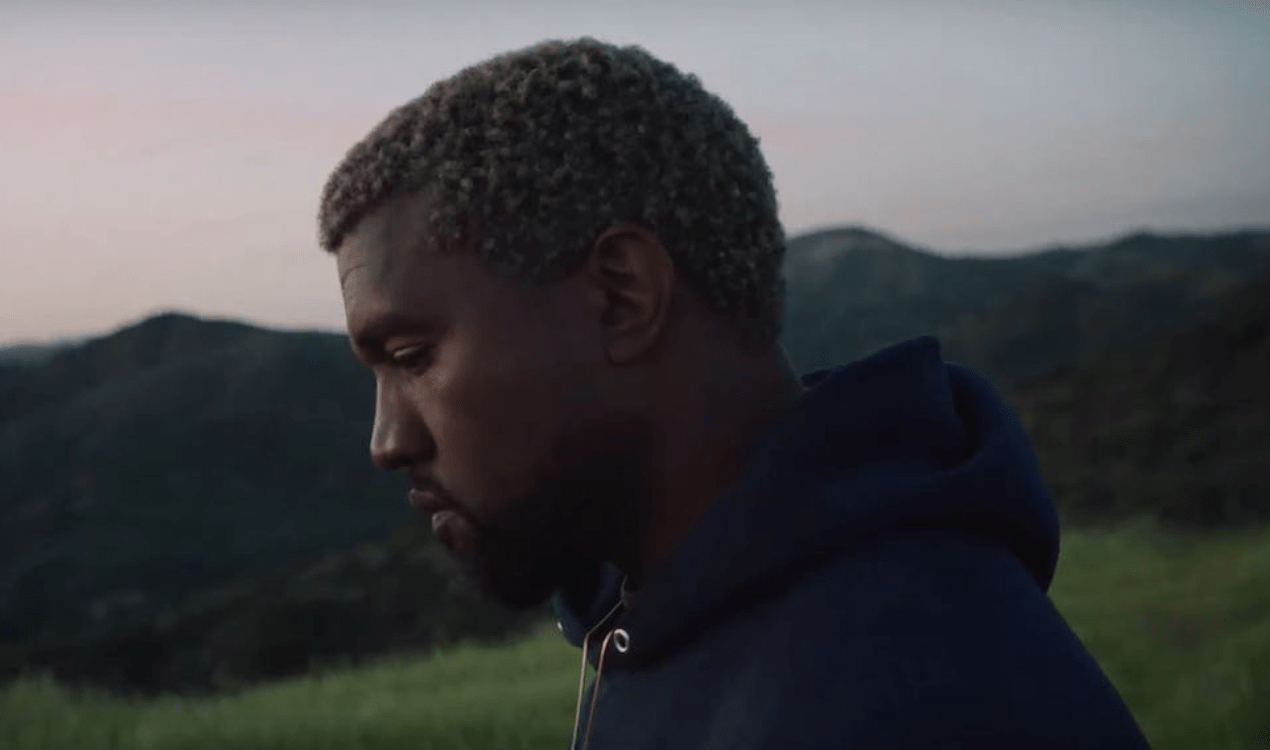 It’s been a weird and concerning few weeks for Kanye West. The rapper recently returned to Twitter to announce that he was releasing some new music, but surprised fans when he appeared wearing a MAGA hat and talked about how much he like Pres. Donald Trump. Trump responded on Twitter, saying that Kanye’s comments were “very cool.”

A few days later, things took an even stranger turn when Kanye showed up at the offices of TMZ and said, “When you hear about slavery for 400 years … For 400 years? That sounds like a choice.” The comments caused an immediate backlash and outrage.

Now, Pastor Darrell Scott, a member of President Donald Trump’s executive transition team and a close ally of the White House, wants to bring Kanye West to the White House with other artists and athletes to talk about race.

Scott told Politico, “It’s going to be unscripted, unfiltered, blunt. No topic is off the table … I want it to get heated. However, I want it to stay respectful. I don’t anticipate anybody throwing any blows.”

From Politico: “Organizers are considering holding an athletes summit sometime between the end of the NBA finals around mid-June and the beginning of NFL training camp in late July, Scott said. A separate summit for artists could happen even sooner.”

Scott will formally submit the proposal to the president today.

Cheerleaders: Redskins Flew Us Out of the Country, Took Our Passports and Made Us Pose Topless for Male Sponsors