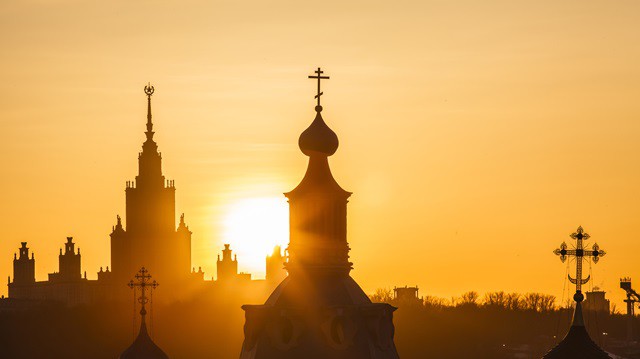 An independent Baptist missionary, 55-year-old American pastor, Donald Ossewaarde, was found guilty for illegal missionary activity in Russia earlier this year. His charge? Conducting a religious service in his private home and inviting people to worship. He and his wife were arrested on August 14 and fined with paying 40,000 rubles, or a little over $600.

The Christian Post reports Ossewaarde’s appeal was rejected by the court in Oryol on Tuesday, after being found guilty of breaking Russian law. The “anti-evangelism” law, or the Yarovaya laws as they’re formally know, prevents anyone from exercising any missionary activity and requires anyone who wants to share their faith to obtain official documents from a religious institution.

This has been criticized by faith leaders, including Hannu Haukka, president of Great Commission Media Ministries, who called the laws restrictive and similar to repressive legislation passed by Soviet-era Russia.

According to Ossewarde, “The accusation also claimed that I was at fault for not notifying the government before I began my religious group activities,” he wrote. “I pointed out that, while the law allows people to form an organized religious group, it does not require them to do so. People are free to gather together for worship, whether or not they officially organize.”

In addition, Russian prosectutors presented evidence that Ossewaarde is associated with Baptist International Missions, Inc. as an to connect ties between him and an operation to establish foreign religious influence in the region. He has denied these allegations and seeks to continue practicing his faith individually, as he has throughout his last 10 years living in Oryol.

With the support of the American Center for Law and Justice, as well as other Christian watchdog organizations, efforts to ensure Christians are legally able to practice their faith in Russia continue.