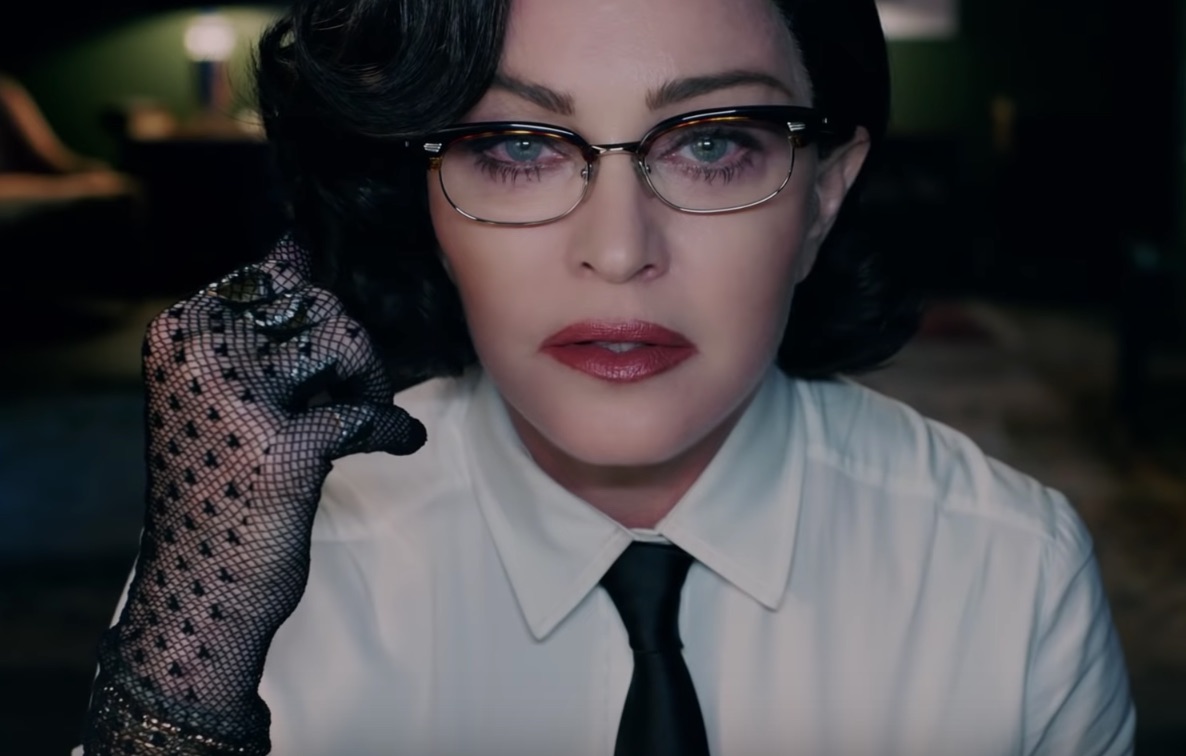 Emma González, a survivor of the Parkland school shooting and vocal gun reform activist, is speaking out against a new music video from Madonna.

The music video graphically portrays a mass shooting at a night club in which Madonna is one of the victims.

González tweeted that video is “horrible.”

“She should have sent out a message warning what her new video contained, ESPECIALLY to the Pulse Victims, ESPECIALLY as it was released Just After the Anniversary on June 12th,” she wrote Twitter. “This is NOT the correct way to talk about gun violence, unlike how many fans have been exclaiming—people who have been working in the GVP [gun violence prevention] community know how to talk about gun violence, not most celebrities #GodControl.”

Though Madonna has not responded to González’s comments, when the video released, she told CNN, ”People can watch it in action films, and they are OK with it, but when it is about the truth, the reality of what’s happening in our country, why is it too graphic?”

She explained that the video is commentary against gun violence, adding, “As a mother, I feel even more attached to and protective of children.”