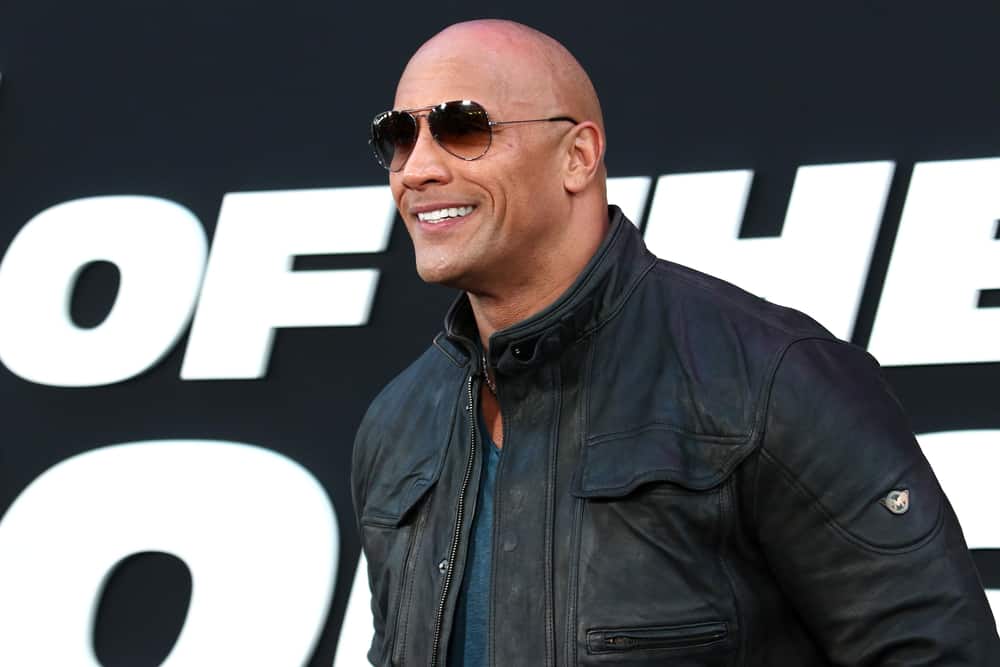 For a while, it seemed like a goof or a lark. Dwayne “The Rock” Johnson, former professional wrestler and currently the highest-paid movie star in Hollywood, redirecting his career toward the White House just like he redirected the nuclear missile with his bare hands in The Fate of the Furious?

Surely, it was all a joke, right? Well, it’s 2017 and political jokes have a way of becoming political realities. So, here we are. A campaign committee has been formally filed with the Federal Election Commission to draft Dwayne Johnson for president.

The paperwork was filed by a man named Kenton Tilford, who registered a West Virginia address as the campaign organization’s headquarters. And it appears to be the first official effort to draft the 45-year-old entertainer into the presidential fray.

One hitch: It’s not immediately clear what connection, if any, this Tilford guy has to Johnson. So for all we know, Johnson may be no more involved in the FEC filing than you are. Only time will tell.

What is clear is that Johnson has never formally ruled politics out of his future (“It’s a real possibility,” he told GQ earlier this year). So don’t slap that Johnson 2020 bumper sticker on your car just yet. But maybe start thinking up some clever campaign signs.

The First Reactions to Christopher Nolan’s ‘Dunkirk’ Are Finally Here

The Priest Who Exposed a Human Trafficking Conspiracy