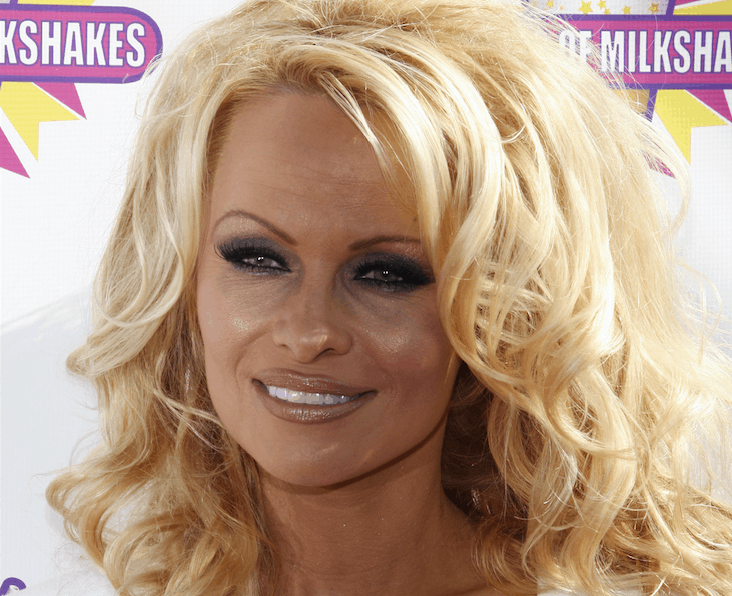 Pamela Anderson, an actress and model famous for posing in Playboy magazine, is now speaking out about the dangers of pornography. Anderson and Rabbi Shmuley Boteach have published an op-ed in The Wall Street Journal referencing the multiple sexting scandals involving former congressman Anthony Weiner, the most recent, which led to his wife Huma Abedin to announce that their marriage is ending.

The piece is behind a pay-wall, but it’s worth reading if you are a WSJ subscriber.