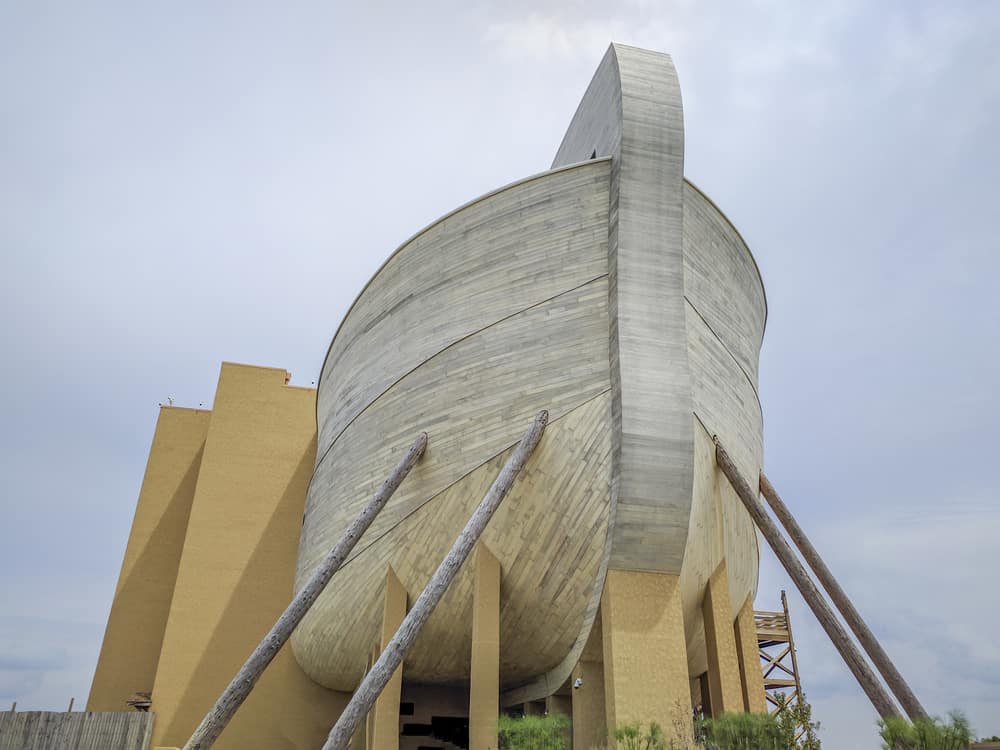 The trip was a part of the pair’s current show Ozzy and Jack’s World Detour. They visit locations around the world and, in theory, bond over the shared time together. Ark Encounter is part of Answers in Genesis, an apologetics ministry that shares the creationist view that the Earth is 6,000 years old. It was founded by Ken Ham and features a true-to-Scripture replica of the ark Noah built.

Yes, Ozzy Osbourne visited @ArkEncounter and the TV program turned out well! We praise the Lord for all the opportunities He gives us to share the truth of God's Word & the gospel with people around the world https://t.co/AyVSdSwZ5h

Before the trip, Ark Encounter spoke extensively with Osbourne’s people to make sure the visit was under genuine intentions, as opposed to being an excuse to attack religion. Needless to say, it went better than expected.

According to park staff, on the program that aired, you can hear Ozzy and Jack say things like, “Wow, wow, very wow.” And “that is insanely big.” Most notably, Ozzy at one point asks his son, “How did Noah keep a T-Rex in a cage?” and Jack replies, “I’ve thought long and hard about this, and I’ve figured it out. T-Rex had little tiny arms. They can’t pick locks.”