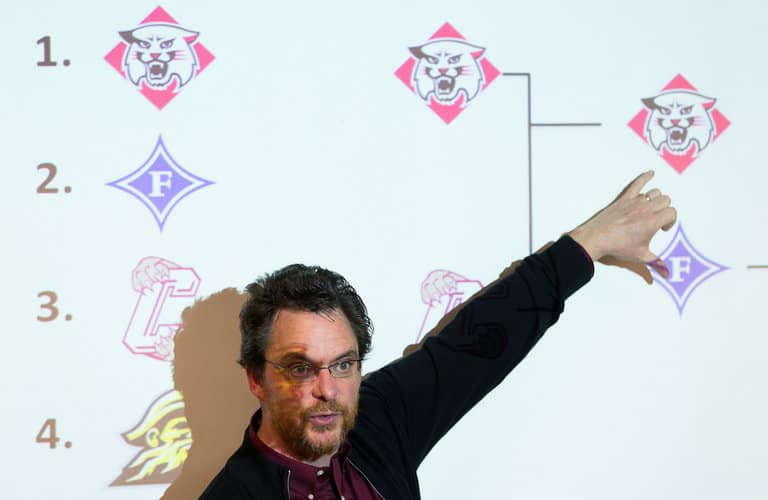 The Oxford English Dictionary is often known as one of the most precise dictionaries, so much so that words often have to be used for about ten years before they actually make it to the dictionaries.

And sometimes words like “Brexit” or “Google” as a verb take a fast track into the published pages.

In the newest editions of the published dictionary, users can find “bracketology,” a word directly related to March Madness fans and their championship brackets. In their research process, the Dictionary found that the word was first used in 2000 in Alabama and was suggested as a dictionary entry in April 2015.

“We look at evidence over time. … You want to see a range of sources over a long period of time. We like to see a mainstream publication use it without having to explain it.”

“Bama” was also introduced to the dictionary—an ode to the state, the state university and their rampant sports fan culture.