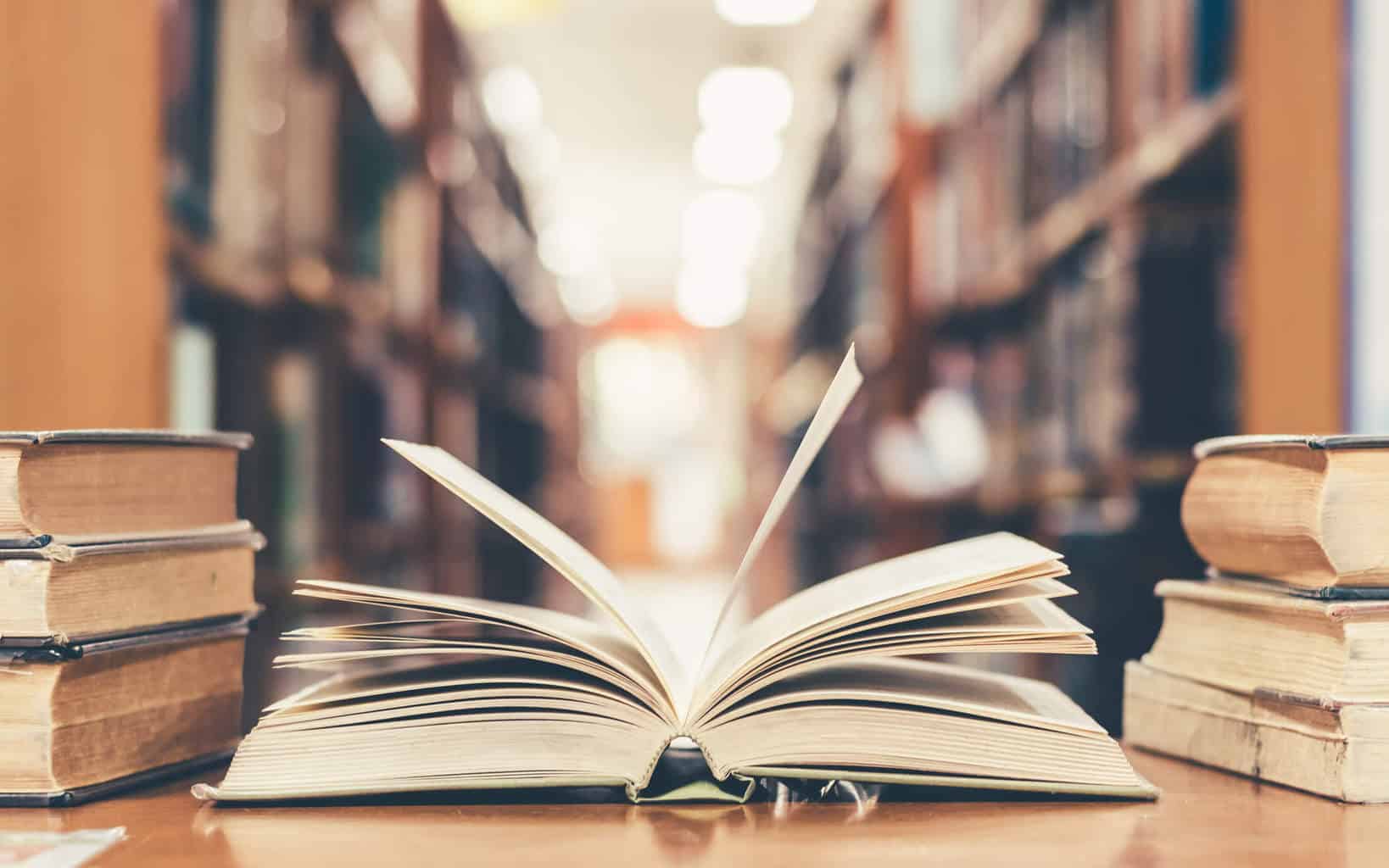 RELEVANT Roundtable is when we ask our slate of culture writers a question and compile their responses. This week’s question: What’s your pop culture-related New Year’s Resolution for 2019?

Kara McFarlane: I’d like to treat television less like therapy. I work in the entertainment industry and even though it is essentially my job to keep up with what’s new, at the end of each day I slump home, throw my bags down and devour The Office for hours.

It’s catharsis, but while I indulge in the aromatherapy of Jim and Pam’s love story and the weighted blanket of Michael’s Scott’s unparalleled naivety, some of the most creative people in the world are pouring their unique perspectives into content that deserves my attention. This year, I’d like to turn off the mindless guilty pleasures and tune into new, fresh storytelling.

Tyler Daswick: I want to revisit things I couldn’t appreciate enough as a kid. Sometimes I wonder if I came to “adult shows” like Mad Men and Breaking Bad too young to appreciate what they were saying about people, so in 2019 I’m going to tap into my newfound grown-up experience and wisdom and try these shows again.

To make the exercise a bit more thoughtful, I’ll supplement my rewatches with essays from a couple of my favorite TV writers. Alan Sepinwall has a great Breaking Bad companion, and Matt Zoller Seitz’s collection on Mad Men is legendary in the critical space. Follow along with me!

Seth Tower Hurd: Keep a list. Simple as that. Every show and movie I start this year, I’m writing down (even the ones I abandon after 20 minutes). One of the downsides of our staggering number of entertainment options is how quickly we jump to the next shiny thing. I watched a total of six minutes of HBO’s Veep this week before bailing to another show on Amazon Prime. Say what you want about screen time being mindless, it takes mental focus to enjoy even the dumbest TV show, so I’m going to clear away the clutter by keeping an old-school journal of what I consume.

Tyler Huckabee: Read more scifi/fantasy. For most of my life, I’ve separated fantasy into two camps: Lord of the Rings and then every other fantasy book. Those are the ones in that dusty section of Barnes and Noble in which every cover features a loin-clothed strongman, a monster or some barely clothed princess in want of a fainting couch. There are outliers like Dune and the work of writers like Neil Gaiman and Ursula K. LeGuin, but not enough to warrant a huge interest in the genre.

But last month, I read N. K. Jemisin’s The Fifth Season and adored it before devouring Jeff VanderMeer’s The Southern Reach trilogy, and now I think I’m a full-blown scifi/fantasy nerd. It’s a rare thing to not just discover a new book or author, but a whole genre I’d previously ignored. Any recommendations from fantasy/scifi veterans out there are welcome.

Lauren Beatty: I’m going to try to read a new book every other week, alternating between fiction and non-fiction. As an enneagram 5 and a modern Renaissance woman, I constantly devour information, and reading forces me to use my imagination to follow authors as they create new worlds or conjure fresh experiences in this one.

This week I’m finishing Shakespeare’s Hamlet before moving on to Neither Here Nor There by Bill Bryson. Then I’ll circle back to Mark Twain’s A Connecticut Yankee in King Arthur’s Court by the end of the month. Recommendations are very welcome!

Josh Pease: I use Google Chrome, which means every time I open a new tab, it gives me a list of articles I might like. For two weeks straight, the first one has been “read this CRRAAAZZZY fan theory about Avengers: Endgame.” I don’t want to click on it, because I’m better than that, but then I do click on it because I am demonstrably not better than that. So my resolution is to find some shred of self-control and avoid spoilers for movies/shows I know I’ll enjoy more without them.

Chris Lopez: There are a lot of meaningful superhero comics out there, but after New York Comic-Con I realized there’s a plethora of stuff worth reading from other genres within comics. So first, I plan to limit my superhero comics in 2019 to these five: Nnedi’s Okorafor’s Shuri, Eve L. Ewing’s Ironheart, Saladin Ahmed’s Miles Morales: Spider-Man, Bryan Hill’s Killmonger miniseries and Ta-Nehisi Coates’ Intergalactic Empire of Wakanda. I know what you’re thinking, but for me, this is a decrease in consumption. Second, I plan to read more independent works, starting with anything that comes out of Lionforge: Puerto Rico Strong and Lighter than My Shadow were game changers for me politically and psychologically. I’m sure Ezra Clayton Daniels’ Upgrade Soul will be just as impactful. Blankets, American Born Chinese, and Persepolis are also on that list….so many panels, so little time!