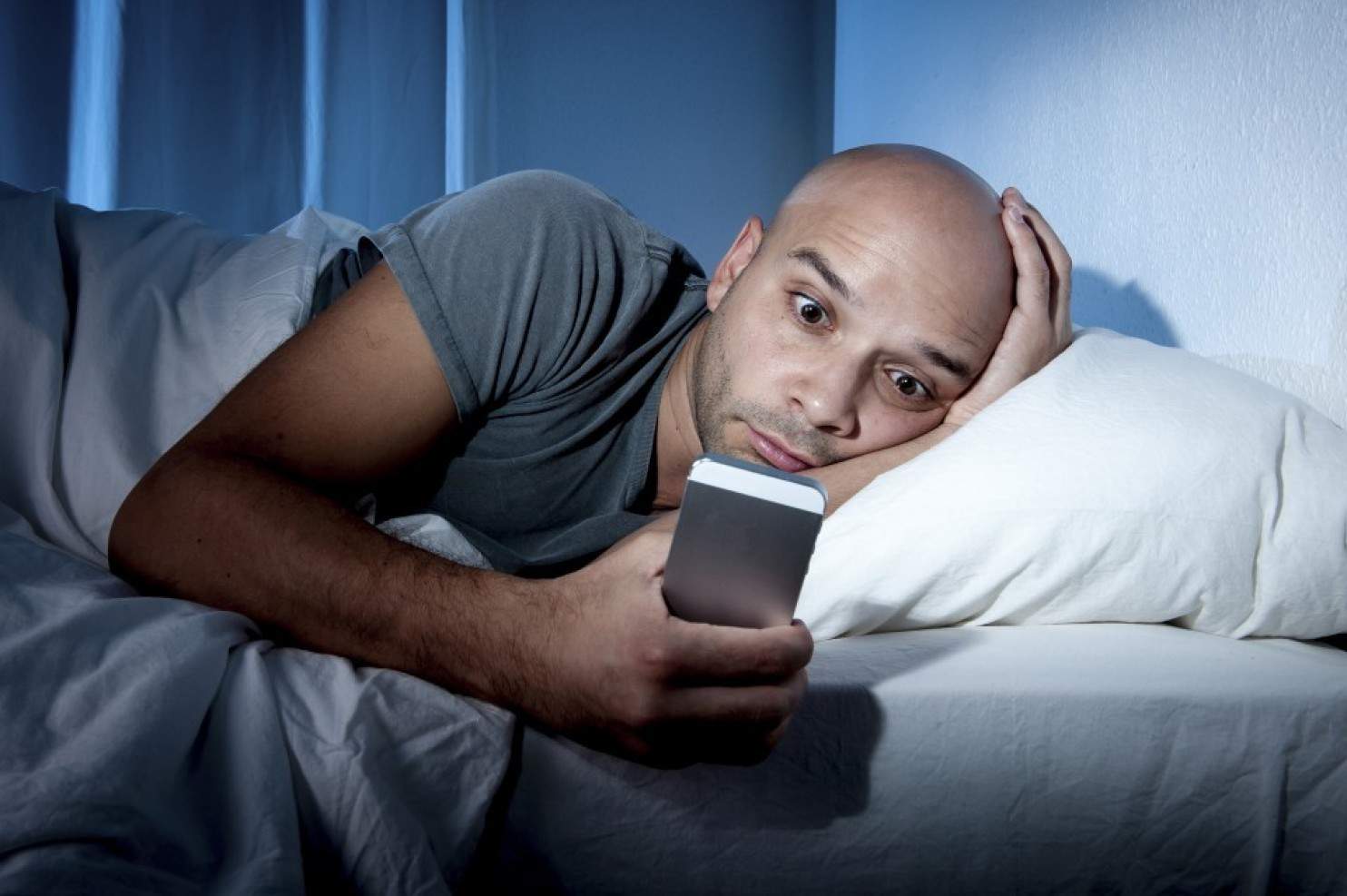 While we may think sleep is just a luxury that we frequently can’t afford, it turns out that research shows that our general, global lack of sleep is hurting the economy.

New research from the Rand Corporation found that the United States loses up to 3 percent of its gross domestic product to a lack of sleep—about $411 billion each year.

The GDP losses come mostly from the loss of productivity, with a small portion being economic losses from mortalities caused by a lack of rest. A general disregard for the proper amount of sleep doesn’t only affect the United States, but the study found Japan, the U.K., Canada and Germany are also affected.

The United States loses about 1.23 million working days each year from illnesses possibly exacerbated by lack of sleep. Canada, on the other end of the spectrum, loses 78,000 work days.

Getting more sleep will not only improve a person’s individual health, but also improve the global economy. Experts recommend at least six to seven hours per night.

Local Natives Covered Kanye’s ‘Ultralight Beam’: We Need the Prayer of Peace and Serenity Now More Than Ever