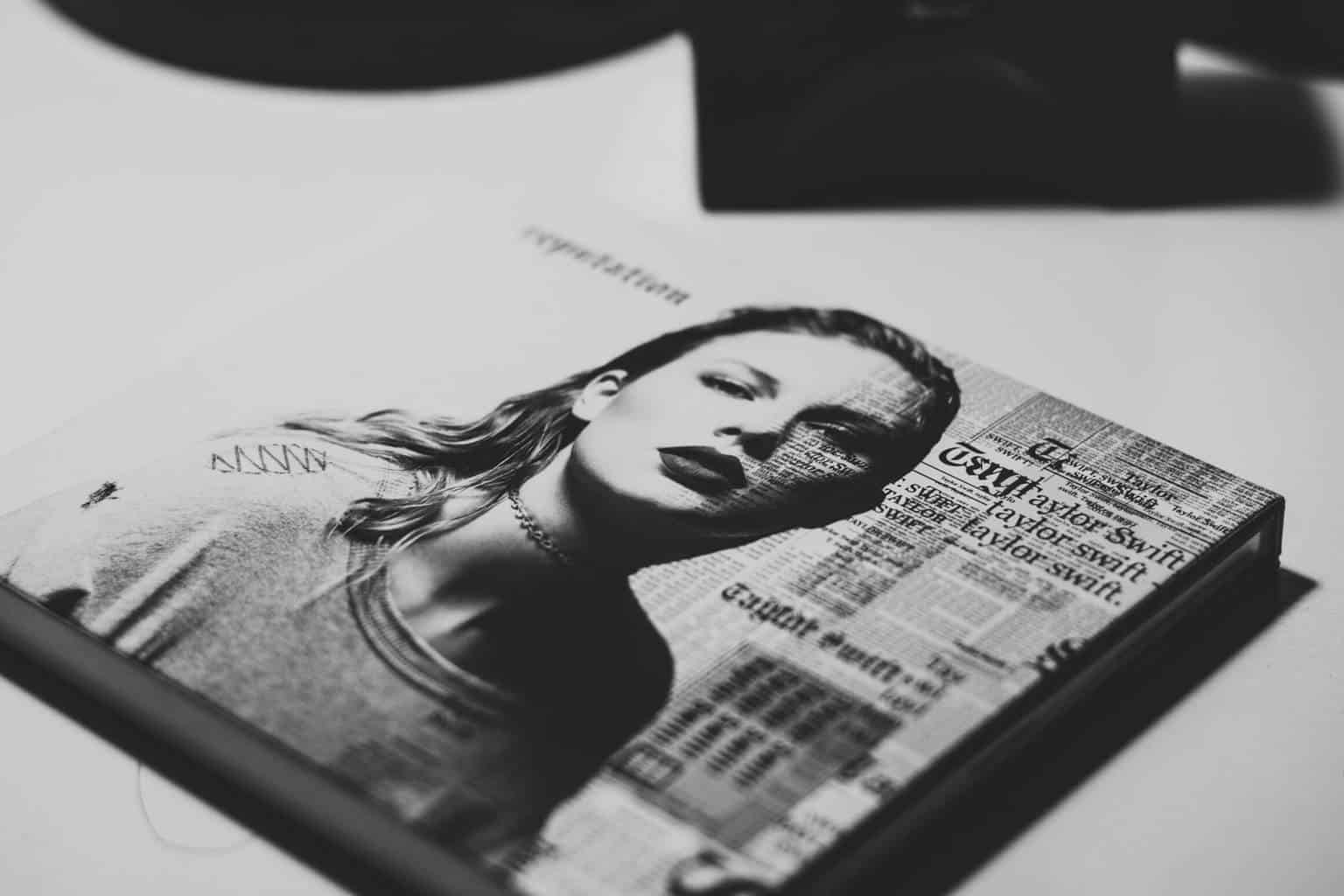 RELEVANT Roundtable is when we ask our slate of culture writers a question and compile their responses. This week’s question: What’s your favorite love song and break-up anthem?

Seth Tower Hurd: For a great love song, “Umbrellas” by Sleeping at Last packs a lasting lyrical punch by exploring the concept of building a life with someone rather than blissful (and temporary) infatuation. Meanwhile, Third Eye Blind’s “Motorcycle Drive By” is a somewhat unconventional breakup anthem. The subject of the song realizes that not only is his relationship over, but he’s become someone he never wanted to be living in New York. It captures the tension I felt during my single years as a guy in Chicago who preferred cowboy boots and bonfires over designer looks and trendy eats.

Sharon McKeeman: “Keep Me in the Open” by Gang of Youths may sound more like a break-up ballad, but this is my current favorite love song. It’s an honest acknowledgment of all the ways we fail each other, but I don’t know if I have ever heard a more haunting portrayal of intimacy and longing. “I’m trying honeybee,” sums it all up for me. Love isn’t easy, we’re all just trying, and this song sounds like the depths of love that can’t be conveyed in words.

My break-up anthem goes beyond the heartbreak. Jimmy Eat World’s “Heart Is Hard to Find” is the song you can play when you’ve broken off a relationship, job, or pretty much anything else because sometimes it’s just too hard to play the games, compete and find what fills your soul. But it’s also the song you can play when you’re going to stick something out and find the heart of it again.

Jesse Carey: Before Kanye West became the polarizing cultural figure he is today, he was one of music’s most exciting and innovative talents, and 2008’s 808s & Heartbreak is his melancholy masterpiece. “Heartless” transcends the break-up song genre by simply being a great song that more than a decade later holds up as one of his best.

As for love songs, Kacey Musgrave’s “Love Is a Wild Thing” is one of the most underrated tracks of the last year; it’s not about falling in love–it’s about why true love is so hard to fall out of.

Matt Conner: My favorite love song is Frightened Rabbit‘s “400 Bones,” with a hauntingly beautiful melody that celebrates intimacy like nothing else and lines that express the familiar in new ways: “Here’s to the room I can rest in/ The door I’ve always opened, never to be closed/ You as my horizon line, the star I navigate by/ Takes me back to hold 200 perfect bones.” As for break-up songs, Ryan Adams describes the emotional wasteland best in “Shiver and Shake“ when he sings, “These are the days, you need double what it takes/ I’ve missed you so much I shiver and I shake.”

Travis Roberts: As a teen without a clear social group in the 2000s, most of my high-school emotions were channeled through post-hardcore. So for the love song, we go to Rise Against’s “The Good Left Undone,” and my break-up song of choice has to be Gaslight Anthem’s “Here’s Looking At You, Kid,” which appealed to both my desire to be missed and my desire to pretend like I was the guy who could be found sipping black coffee in a late-night diner. Let’s be very clear: I mostly drink tea, but do enjoy a good eggnog latte come winter.

Tyler Huckabee: I always come back to Magnetic Fields’ “The Book of Love” as one of my favorite love songs. I’ve yet to find another song that captures love with quite the same balance of self-awareness and sentimentality. I think any honest ode to falling in love needs to acknowledge there’s a lot of foolishness and stupidity with the aching grandeur and beauty, and “The book of love has music in it, in fact that’s where music comes from / some of it is just transcendental and dome of it is just really dumb” captures a great sense of love in the abstract before the chorus makes it far more intimate.

For the other side of the coin, I think I’ll go with Stars’ “Your Ex-Lover Is Dead,” which I listened to on repeat at my most brokenhearted. The title may sound morbid, but the song itself is more bittersweet — an anthem to that strange tension between wallowing in your misery and realizing someone you used to know so intimately has become a stranger.

Tyler Daswick: I’m breaking the singer-songwriter pattern here, and going a bit against type, but dang if the best love song ain’t still Shania Twain’s “You’re Still the One.” It’s not exactly lyrically profound, but the backing vocals are as sincere as 1998 has ever sounded and Shania practically glows heat through the speakers. Proms should play this for decades to come. And from the most dominant country woman of one generation to her commercial successor in the next, “All Too Well” is Taylor Swift’s break-up masterpiece. Her lyrics have never been more vivid or evocative than on this song. Was this her songwriting peak, or is that just the tune making me feel petty and sick?