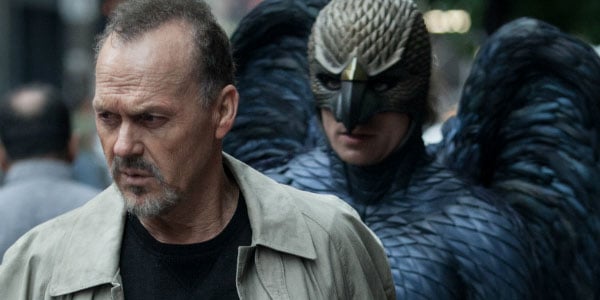 The Oscars have faced criticism in recent years for failing to represent race and gender diversity in almost every major category. Slowly but surely, the Academy has been making moves to broaden the variety of its nominees, but they still have a long way to go. While there may definitely be more women and people of color being represented this year, according to a study conducted by USC’s Annenberg School for Communication and Journalism, age is also a blind spot for the Academy.

The study found that of the 25 films nominated for Oscars this year, only two of those have main characters over the age of 60—both of which were portrayed by Michael Keaton. So, unless you’ve played Batman or Birdman and are Michael Keaton, award-show season may be looking bleak for you. It should be noted that the study was taking the character’s age into account, not the actor’s. For example, Denzel Washington is 61 but the character he’s nominated for playing in Fences is only 53.

Still, the findings are an unfortunate reality and according to the report the odds are even worse for women as, “only 22.3 percent of senior characters in these acclaimed films were female.” Hopefully, the findings in this report and many others will lead to opportunities for people in underrepresented groups because as Viola Davis put it in 2015, “You cannot win … for roles that are simply not there.”