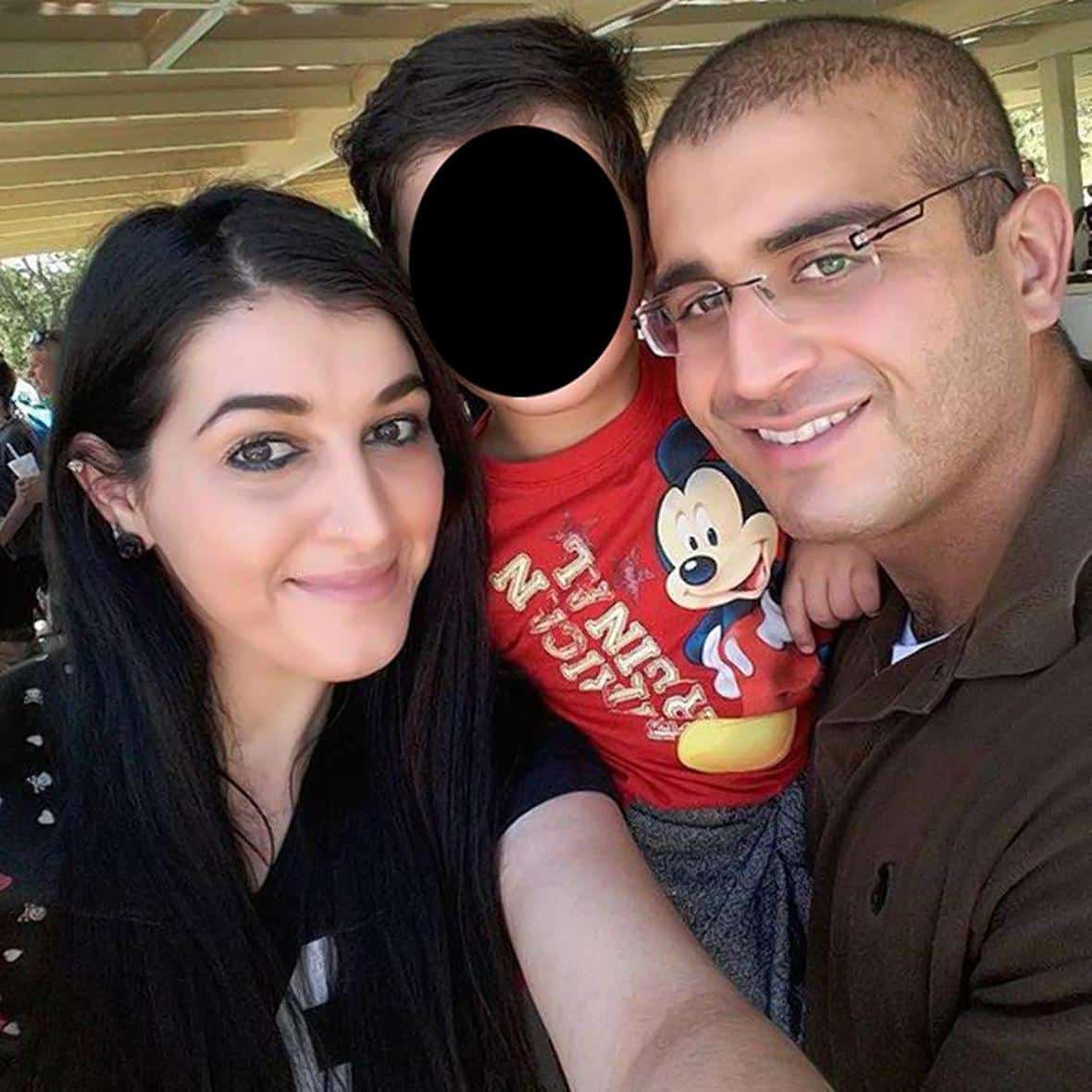 The wife of the gunman in the Pulse nightclub shooting, Noor Zahi Salman, has told law enforcement officials that she attempted to talk her husband out of the attack, according to NBC News. Salman told FBI officials that she was with her husband when he got ammunition and a holster, as well as having driven him to Pulse in the past so he could scope out the location.

Salman could potentially be charged for not reporting her husband’s plans to the police before it happened, but no formal decision has been made. The shooting left 49 dead and 53 injured, including six people in critical condition.

Reports have also surfaced from CNN of the gunman having visited Disney Springs, the entertainment and shopping complex in Orlando. Investigators now believe the trip was to scout out the location. According to CNN, the gunman also spent several hours at Disney Springs alone the day before the shooting rampage.